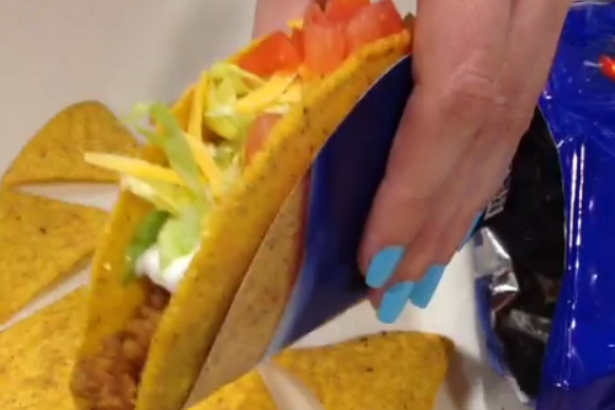 Why spend millions on a television ad campaign when you can generate six seconds of video for free, and send it out via the hottest new iPhone app?

The folks at Taco Bell were thinking the same thing. Taco Bell used Vine to create a simple stop-motion ad announcing the launch date for the highly-anticipated (due to the munchies, one presumes) Cool Ranch Doritos Locos Tacos.

Here is the Cool Ranch Doritos Locos Tacos announcement video. I would really like to believe that it was made by a few stoned interns. Give those folks a full-time job.

When Will Canada Get Doritos Locos Tacos?

What you need to know about the new Frankentaco:

A quick note to Taco Bell: look, what has to happen for the Frozen North to get Doritos Locos Tacos? Here in British Columbia, we are willing to consider (with caveats, provisos, and quid pro quo's) handing over a few beavertails.

While not personally a fan of Taco Bell (or any Southwestern restaurant that uses hard taco shells), my inner sense of order is messed up by this international junk-food asymmetry. It needs to be rectified. So, Taco Bell, give Canada the Doritos Locos Tacos... pronto. 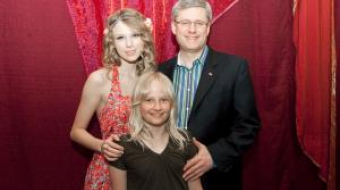 An introduction to the Vancouver Observer

Note: Due to the combination of an all-consuming search for employment, a general lack of Internet, and the rumblings of summer lethargy I neglected to post this entry written last week.  It...
Charlotte CummingsMay 13th, 2010
Speak up about this article on Facebook or Twitter. Do this by liking Vancouver Observer on Facebook or following us @Vanobserver on Twitter. We'd love to hear from you.