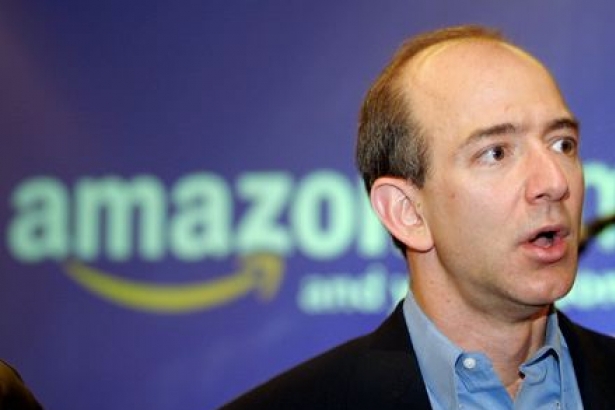 In truth, the Koch brothers were never actually in the running to purchase the Post.

But journalists who have been tracking the Koch brothers' bid for the Tribune chain of newspapers are nonetheless relieved that Bezos appears to be a far lesser evil than the famous oil billionaires.

Post staffers expressed shock on Monday that their family-controlled newspaper would ever be sold. Shock, though, is far preferable to the outrage that many Los Angeles Times staffers are expressing over the possible purchasers — the Koch brothers, for example — of their employer.

In an open letter today, two-time Pulitzer Prize winner Gene Weingarten thanked Bezos and asked the new owner to follow the same "kick up, kiss down" principles that allowed journalists to break important stories over the years, including the Watergate scandal.

Welcome to The Post. I have read that the $250 million you paid for this newspaper is roughly 1 percent of your net worth, making it about as risky and consequential a purchase for you as a used 2003 Honda Civic might be for me. Still, I hope and strongly suspect you will not see it as a plaything, or, to extend the already shaky metaphor, a vehicle for promoting your bigger enterprises. .

While remarking that the Washington Post once declined to write a fluff piece on Bezos (then a high-school senior), Weingarten went on to express faith that he would turn out to be a good leader for the publication.

I think I speak for more than myself when I say that the main reason I have high hopes for your stewardship is that Don Graham said it was the right thing for the paper. He said you are the right guy. That was enough for me.

You are obviously a good businessman, and you are said to be a visionary. I hope you have a clear vision of where to take this remarkable enterprise. As you go there, please remember to kick up, and kiss down.