Okay, so it's not Walter White Day. Through over a year's worth of horrible decisions, Heisenberg is now facing a trash compactor of hostility, and Jesse Pinkman is the dianoga. You know, the dianoga? That monster in the trash compactor? "Star Wars"? Fine, okay, moving right along.

So now Devolved Matt Damon and the Meth Nazis, somewhat-unenthusiastically backed by Lydia, are moving into ABQ, emboldened by their easy defeat of Declan's crew. That was kind of a gimme, though, really, since Declan's crew was basically bullshit; even though they were cooking on the Knight Bus. 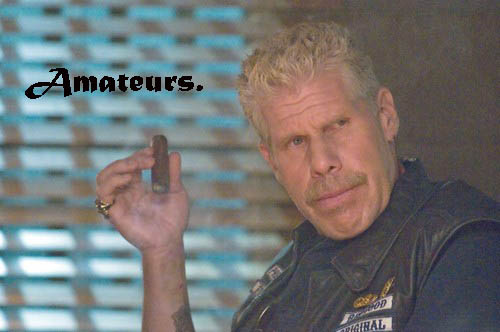 So what have we got on tap for S05E12? The preview, which you can watch above, gives us a few precious snippets of dialogue. Skyler and Walt are having an intense heart-to-heart, and it sounds to me like she's suggesting someone get an all-expenses-paid trip to Belize. Walt seems not that way inclined. 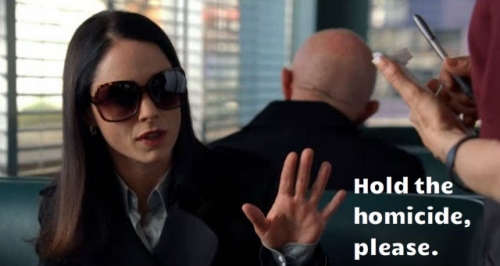 Ever since Hank directly threatened her with prosecution, Skyler is embracing her inner Gemma Teller.

Walt Jr. appears to have discovered that Walt is hiding something even bigger than his cancer. Walt Jr. is the last to know. Even Holly has heard the truth already, though "Breaking Bad" has a sophistication of dialogue that's likely beyond the understanding of an infant, even the infant daughter of a chemist whose work has contributed to a Nobel Prize. 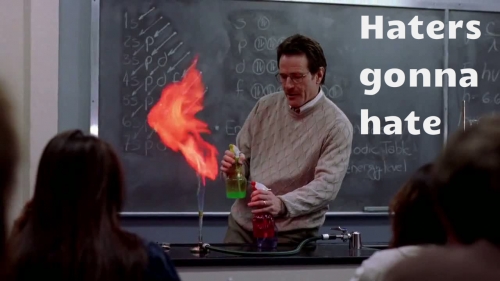 As for our friend Jesse, he's telling someone that Walt is "the Devil". This seems a step back for Jesse, who, lest we have forgotten, was about to burn down Walt's house. Not for nothin', but surely at this point Jesse should be on a first-name basis with his former teacher.

As for Walter White himself, he's sitting silently beside his swimming pool. This is perhaps the most foreboding moment in the teaser, since we know that nothing good ever happens in the backyard of Rancho Depresso.

Wherein I try to quantify how likely our main characters are to die by the end of the season. In the run-up to S05E12, I'd like to offer something special: a minority report, if you will, courtesy of... my mom. She's a huge "Breaking Bad" fan, and has some pretty elaborate theories regarding who will live and who will die. 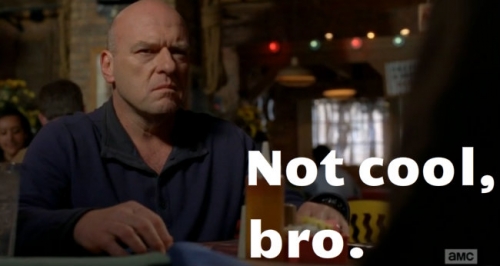 My mom reckons that Walt will survive, but at the cost of the lives of everyone around him. She even thinks that Walt Jr. and Holly will die.

Pretty bleak for someone who doesn't even watch "Game of Thrones", right?

Of course, the good of the family is only one part of Walt's motivation. Ego and greed make up the rest of it.

Okay, meth heads, check back in with me shortly after S05E12 airs on September 1. As usual, I'll get a recap and review up ASAP.

In the meantime, here's Bryan Cranston's first encounter with chemistry on  television.