From Westeros to Albuquerque. That's right, besides "Game of Thrones", I'm also a fan of "Breaking Bad".

"Breaking Bad" is midway through its fifth and final season, but less than two years have passed in the world of the series since Walter White, a shlubby high-school science teacher, began cooking crystal meth with the noblest of intentions. Since then, he's gone from a guy in his underwear in the New Mexico desert to a bona fide Blue Sky kingpin. 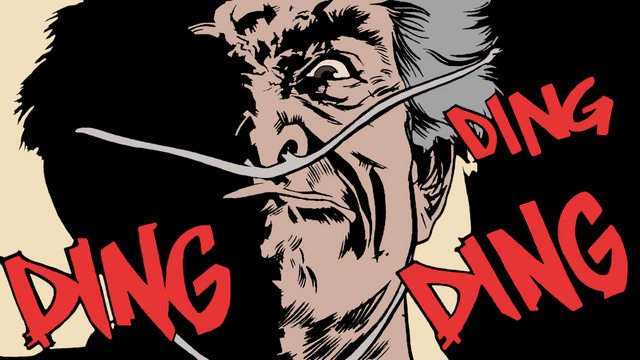 Season 5 finds Walter in the driver's seat at last, cooking meth in tented houses with the help of the corrupt-yet-cuddly Vamonos Pest crew.

However, uneasy is the head that wears the crown.

Walt, Jesse, and Fring's former hight-hand man, Mike Ehrmantraut, busted ass to destroy any and all evidence tying them to Gus Fring's meth operation. This included a ploy involving a massive electromagnet that was as awesome as it was ill-advised.

Meanwhile, Walt finds out that his wife, Skyler, has used his Blue Sky Bucks to pay her former boss Ted's IRS bills following an apocalyptic audit (is there any other kind?). This means that Walt has to start cooking again.

Of course, if Skyler had never gotten in bed with Ted (in both senses of the phrase), Walt would have just found some other excuse to cook. This is because Walt has finally found something at which he excels.

The trio reluctantly teams up with Lydia Rodarte-Quayle, a rather high-strung exec at Madrigal, the German megacorp that owned the Los Pollos Hermanos restaurants which Fring leveraged for his meth business. Madrigal also invented a breakthrough tater-tot dipping sauce.

“This one is a new concept, and it intrigues us. Half French dressing and half ranch. We refer it simply as ... Franch.”

Wait, what? Oh, right. Lydia. Mike looks past the fact that Lydia tried to have him whacked and persuades her to help Team Heisenberg jumpstart their Blue Sky operation. Mike's argument was compelling, something along the lines of "Get us our meth chemicals or I'll kill you and your body will never be found."

After her attempt to steal a drum of methylamine from a Madrigal warehouse goes pear-shaped, Lydia puts the lads onto a freakishly improbable train robbery. The robbery is a roaring success... at least until Vamonos Pest employee Todd shoots an inquisitive kid. Ha! Classic Todd.

At this point, Mike and Jesse are ready to leave the game. Mike organizes a deal to sell the methylamine to a meth distributor called Declan. Walt cock-blocks the whole deal, insinuating Team Heisenberg back into the meth-slingin' business.