Frogbox entrepreneur Doug Burgoyne leaps from one business success to another 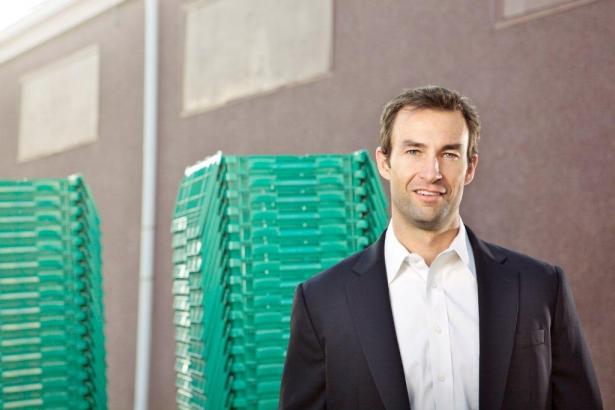 In 2008, Doug Burgoyne quit his high-paying corporate job and co-founded Frogbox, a Vancouver-based eco-conscious company which supplies reusable boxes for the residential moving market. With no experience in the industry, Doug, along with his partner, launched Frogbox, expanded into the U.S. in their first year, established three corporate locations within two years, and earned two high-profile investors via a successful pitch on the popular CBC show Dragons’ Den.

Just three years after inception, Frogbox have 19 locations and plan to expand into over 50 U.S. cities in the next two years.

When I first met Doug at a business event, Frogbox was a year old. I was impressed by his strong business sense and in-depth understanding of branding and marketing. I also found him downright likeable. As a business consultant, I have worked closely with many business owners, and had no doubts that Doug would be successful.

My instincts proved right a couple of years later when I heard about what they had accomplished in that time. Always on the lookout for a business success story, I called Doug and asked if he would share a secret or two.

Doug was modest when asked about his own contributions to Frogbox’s success, but gave a few valuable pointers for aspiring entrepreneurs.

Very early on, Doug made a crucial decision to make customer service top priority. But rather than simply deciding to “be nice”, Frogbox was strategic in their approach.

“[Moving] is an extremely stressful time for customers,” said Doug. “They are having so many different transactions with so many businesses and a lot of them are typically not favourable. If we can be the one service in that time that actually makes them happy and a little less stressed, then this one customer will be worth five customers in the future.”

There’s no success without hard work

Before Doug appeared on Dragons’ Den, he watched every single pitch from the show, some of them multiple times. He had his friends grill him ruthlessly for hours. A self-confessed workaholic, Doug applies this attitude to everything he approaches. Jim Rohn, an acclaimed motivational speaker and one of my favorite authors, once said, “for every disciplined effort there is a multiple reward.” Doug personifies “disciplined effort” and is reaping the rewards thereof.

Skim the fat, focus on priorities

Entrepreneurs are notorious for overworking themselves because as Doug says, "there’s always so much more that you can do”. But "working hard" often takes the form of spending too much time on relatively unimportant tasks.

During his time in the Richard Ivey School of Business MBA program, Doug learned to assess situations and “cut through the clutter to pick out what’s really important”. By compiling daily priority lists and completing each task in order, Doug ensures that the essentials are taken care of before moving on to secondary issues.

Learning and growing a business means asking for help

One of entrepreneurship’s toughest lessons is outlined in this famous Danish proverb: “He who is afraid of asking is ashamed of learning.” Doug places high value on the fact that he has access to some extremely smart business people and he’s quick to credit other entrepreneurs who have given their time generously. His willingness to take advantage of his peers’ knowledge by asking for help and advice is strongly indicative of his drive to succeed.

And what about the two dragons Doug has gained as Frogbox’s investors, W. Brett Wilson and Jim Treliving? What makes them successful entrepreneurs? Doug points to their amazing ability to build great teams by attracting loyal people, their empathy towards customers, their focus on relationships, and their incredible understanding of numbers.

“These guys know which questions to ask, they are quick with numbers, and they really know how to understand a business quickly. I can have a conversation with them and they will deduce more in five minutes than others who talk to me for an hour.” 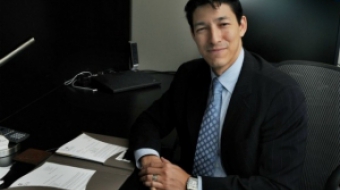 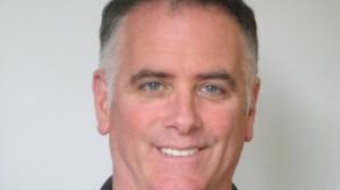 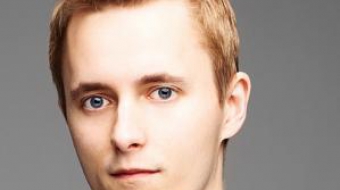