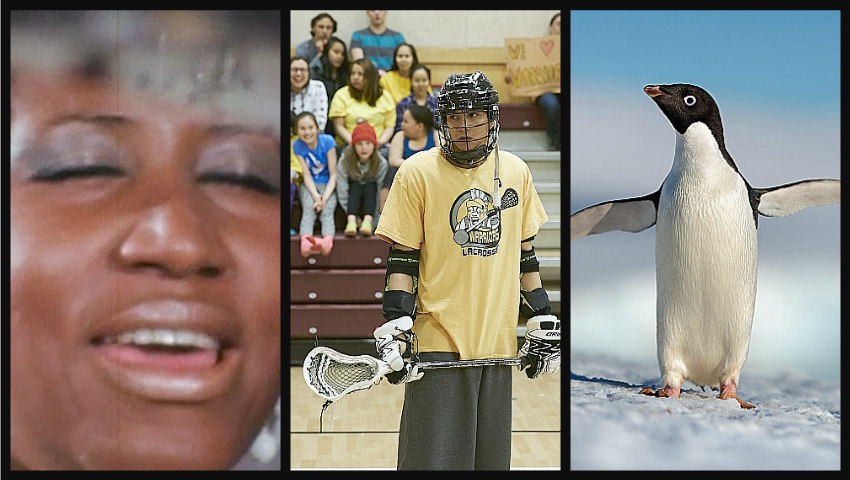 And more, including a shocking space trip, a teen talent hunt, an appreciation of The Little Prince and a Latin American tale long used to keep children in line

Many of today’s movies are keyed to three events, Easter, all this weekend, Canada Film Day, just passed but with ample new choices to join in, and Earth Day, coming Monday. No need to wait though. The films are playing already along with a crowd of other newcomers.

The Curse of La Llorona--

AMAZING GRACE: What could be more perfect for Easter? Here’s one of the great singers, Aretha Franklin, for an hour and a half performing the gospel songs she loved. She was in her prime, just 29 years old, at the time, recorded over two nights in a small Los Angeles church. It’s both a concert and “church,” as the emcee cautioned the audience. And it’s thrilling; the music is uplifting and ecstatic. The audience responds with religious fervor more than a few times. You can even glimpse Mick Jagger bobbing along to it as he tries to stay out of the camera’s view.  Aretha, backed by a local choir, is moved to deliver the spiritual power of classic songs like What  A Friend We Have in Jesus and  On the Rock Where Moses Stood, recent works by Carole King and Marvin Gaye and, of course, the title song. 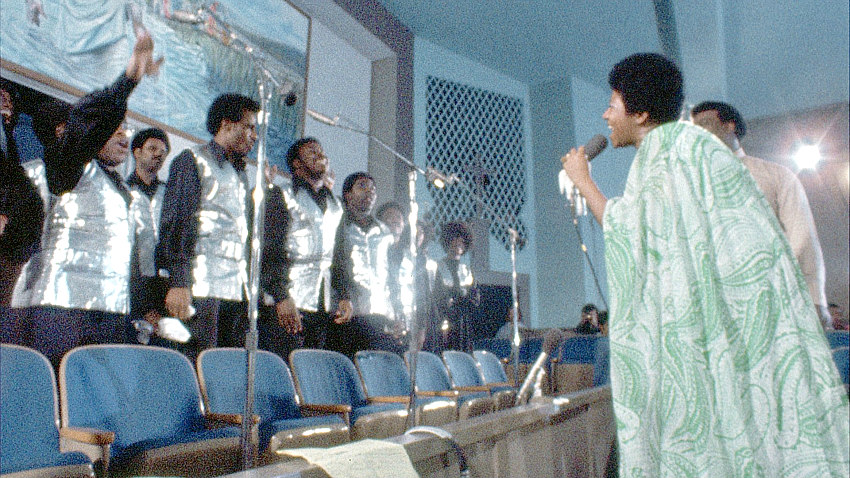 The event happened 47 years ago. The songs appeared on a double LP, the biggest seller ever for Franklin and for gospel music. But the film sat in limbo, first because of technical faults (accredited to Sydney Pollack, the director, but now corrected) and then because Franklin sued to stop its release (money reasons apparently). But after she died last year, her estate allowed it to be shown and we have one of the great concert films. Franklin sings with grace and during the most intense sections is seen dripping with sweat. I thought she stretched out Amazing Grace too much with her vocal flourishes but the same approach is absolutely stirring in the closing song, the 10-minute long Never Grow Old. Religious or not, see this one. (5th Avenue) 4 ½  out of 5

BREAKTHROUGH: The facts are there. Three teenage boys broke through the ice on a frozen lake in Missouri  four years ago. Two came back up; one was underwater for 15 minutes, showing no signs of life when he was pulled out and given no chance of recovery by the best doctor in town (Dennis Haysbert). Even his family’s pastor (Topher Grace) had no hope. Not his mother though (Chrissy Metz) who prayed at his bedside until he responded. His pulse came back and he recovered. He didn’t even show the brain damage the doctor had predicted. How could than happen? 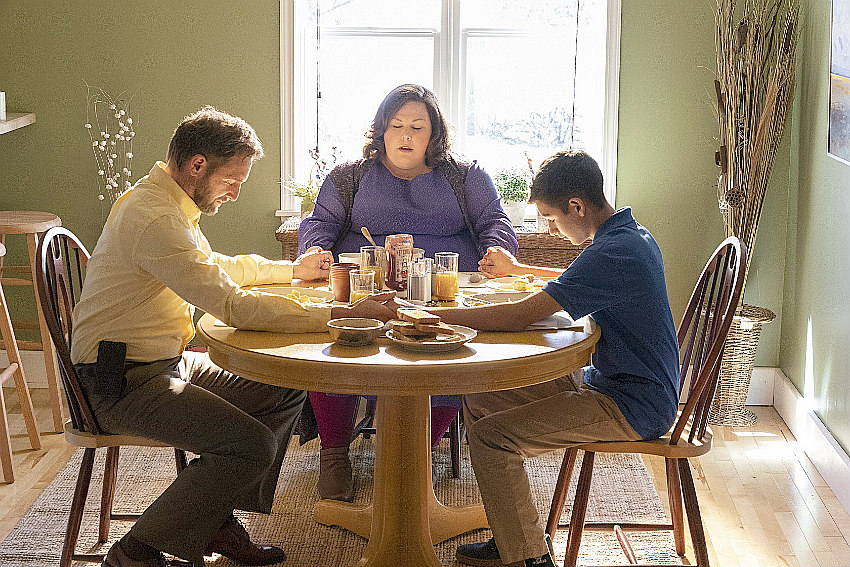 The mother was sure God had listened to her. That fits; she and her husband (Josh Lucas) are devout Christians. They adopted the boy in Latin America when they were there as missionaries. A first responder who pulled the boy out of the water said he had been ready to give up when he couldn’t find him but a voice said to him “Go back.” Nobody else heard it. Viewers of faith-based films know exactly what happened and this film is so well-acted and written that the message is easy to accept. If you’re a believer. The mother wrote the book, Roxann Dawson directed the film and who at Eastertime is going to question it? (International Village and suburban theatres) 3 out of 5

THE GRIZZLIES: Behold. A Canadian movie that will charm and entertain you, that tells a true story and explores a genuinely appalling reality we should pay more attention to. And it’s all true. Back in 1998 Russ Sheppard arrived in a tiny Inuit village in Nunavut to teach at the highschool. (He’s now a lawyer in Cranbrook). He found the students distracted, often truant and abusing drugs. Suicide was common; the highest rate in North America according to some. His solution: boost their self-respect by forming them into a sports team. Lacrosse is Canada’s national sport he told them. Not interested, most said. But he did get them involved by working on two alpha males (on the advice of a female student who became the team’s manager). 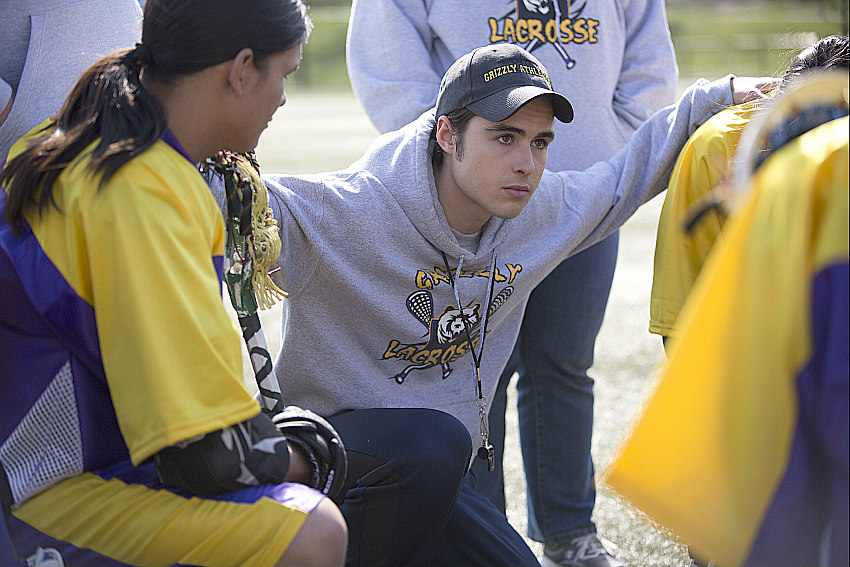