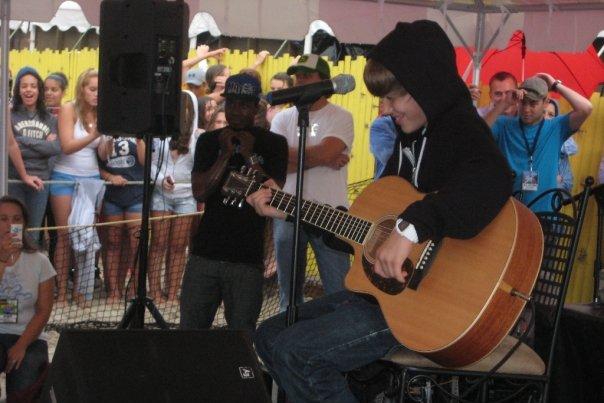 He was like baby, baby, baby, ohhh, and now we're like baby, baby...BABY? Seriously though, does Justin Bieber have a three-month-old son somewhere in L.A? Mariah Yeater claims so. His name is Tristan, and she has filed a paternity suit against the "Baby" hit-maker.

Yeater (or someone alleging they were her) took to Twitter to say that she'll make an "official statement" once she gets 5,000 followers. Considering that she only has 1,272 currently, I wouldn't hold my breath. She made it clear on Twitter that she's not "trying to get famous."

"Just wait till the DNA results come out. I am 100% real. This is my only twitter. No I don't have facebook, myspace, tumblr," she said. "At 5,000 followers I have a special surprise that is gonna making all you non-believers go...'Ohhhh wait, I feel awkward for hating her now.'"

The 20-year-old claims that the baby boy is, in fact, his, and that Bieber should “provide adequate support" for the baby. 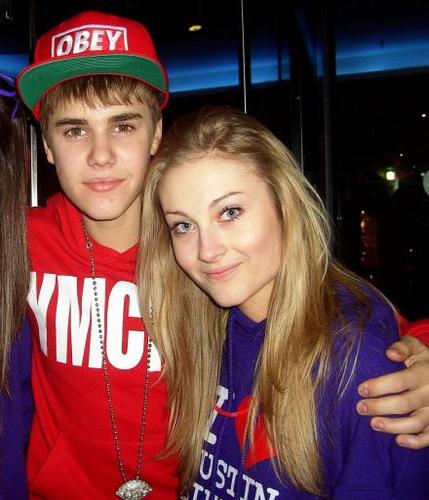 Justin Bieber wouldn't comment to VO, but his Twitter/Facebook pages pretty much say it all. "I'm going to ignore the rumors...and focus on what is real. an opportunity to help by doing what i love. Judge me on the music! Love yall!" Justin Bieber tweeted. 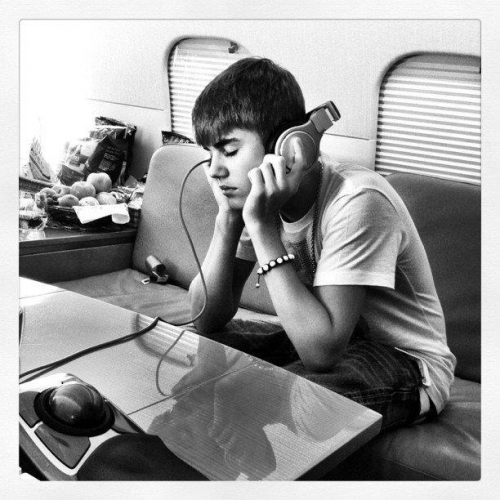 She talked to The Fab Life about their first encounter, the mutual attraction that occured at Bieber's concert last year at Staples Center in L.A. He was 16 at the time, and she was 19.

“Immediately, it was obvious that we were mutually attracted to one another, and we began to kiss,” Yeater told The Fab Life. ”Shortly thereafter, Justin Bieber suggested that I go with him to a private place where we could be alone. I agreed to go with him and on the walk to a private area, he told me he wanted to make love to me and this was going to be his first time.”

That "private place" ended up being a bathroom.

The Bieber team is denying all allegations. And his fans seem unaffected. 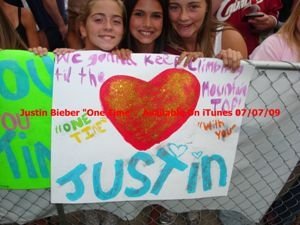 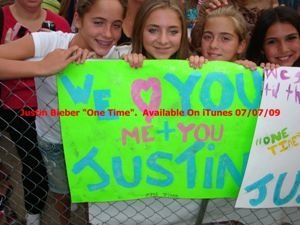 "justin no matter what i will stay a fan love youuuu," Kayla Sosa commented.

"that anger! this woman who claims to have a son justin she wants and take his money forces my love! love you forever s2" Flavinhaah Bragaahh wrote.

“While we haven’t yet seen the lawsuit, it’s sad that someone would fabricate malicious, defamatory and demonstrably false claims. We will vigorously pursue all available legal remedies to defend and protect Justin against these allegations," a spokesperson for Bieber said, according to the media site.

The court hearing is scheduled for December 15.