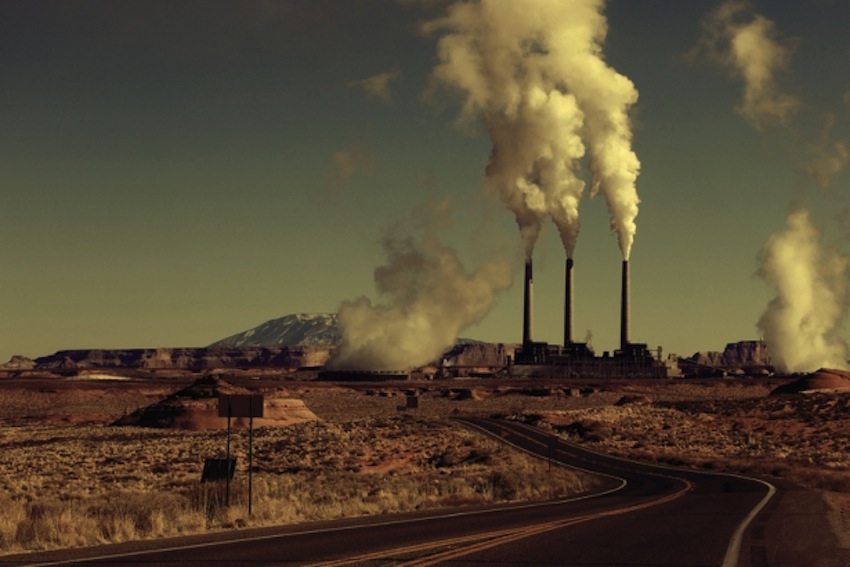 OTTAWA — The latest emissions inventory from Environment Canada shows the country's overall greenhouse gas output climbed 1.5 per cent between 2012 and 2013, continuing a slow, but steady, upward trend since the global recession of 2009.

The report, prepared by Environment Canada and submitted annually to the United Nations Framework Convention on Climate Change, shows 726 megatonnes of emissions in 2013, still three per cent below Canada's output in 2005.

However, under the international Copenhagen Accord signed in 2009, Canada committed to reduce its emissions by 17 per cent below 2005 levels by 2020 — and the trend is now firmly heading the wrong way.

A new, post-2020 international emissions regime is supposed to be negotiated at a UN conference later this year in Paris.

The federal government has not yet offered its bid on a post-2020 reduction target while it consults the provinces. The United States announced last month it plans to cut emissions 26-28 per cent by 2025.

Since 1990, emissions from Canada's "mining and upstream oil and gas production" have climbed 129 per cent, while total production of crude oil and natural gas has increased 79 per cent.

The report notes that "per-barrel GHG emissions from oil and gas production have been rising, due to an increase in the complexity of techniques used to produce conventional oil and the increasing proportion of synthetic crude oil produced from the oil sands."

However Canada's per-capita emissions have been declining.

Quebec's overall emissions in 2013 were down 8.4 per cent compared with 2005, while B.C.'s were down 2.6 per cent. In contrast, Saskatchewan's emissions showed a 7.6 per cent increase over that period.

The report released Friday did not include percentage increases for Alberta or decreases for Ontario, nor did it provide the data tables to determine those proportions.

All data in the report was also revised upwards following new reporting guidelines adopted by the UN in 2013, making year-to-year comparisons difficult in the absence of the complete revised data set.