The 16th annual CCPA supper, held at the Fraserview Hall in south Vancouver, raised funds for the leftwing think-tank, which produces research reports and campaigns on ending economic inequality, poverty and the environmental crisis, and also coordinates youth activist training through its “Next Up” program.

The event attracted 800 supporters of the CCPA, who packed into the hall for a curry supper. Here are photos from the evening: 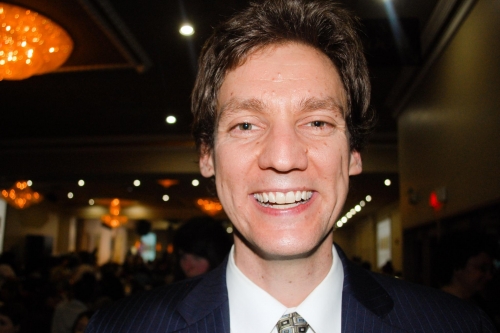 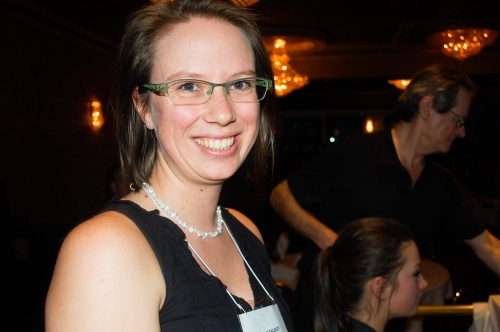 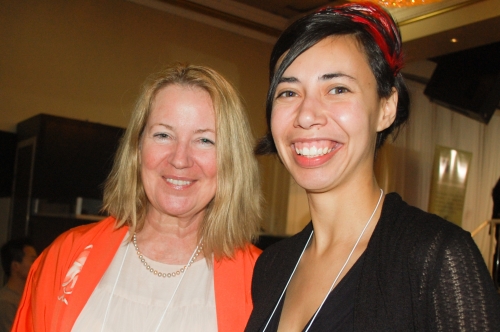 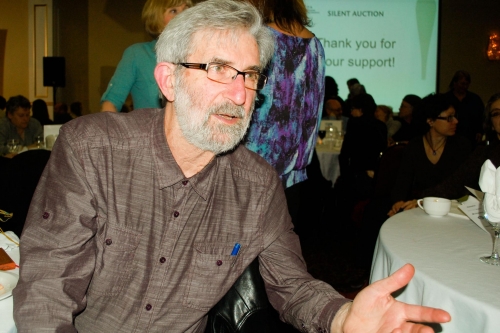