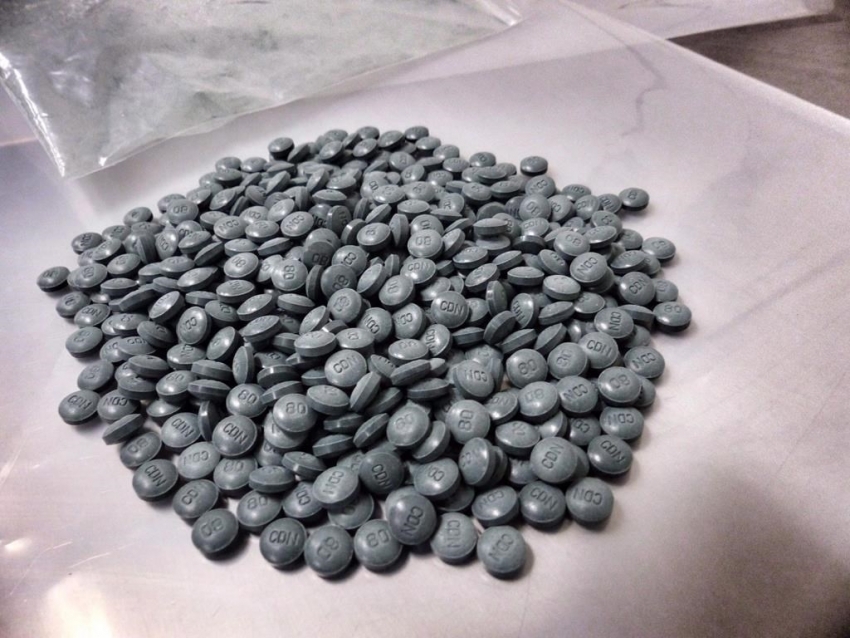 Deaths involving Fentanyl have jumped 60 per cent in the last six months. File photo by The Canadian Press.

British Columbia is asking the federal government to help it crack down on fentanyl overdoses that have been classified a public health emergency in the province.

Premier Christy Clark wants the federal government to restrict access to devices, such as pill presses and tableting machines, and to pursue stronger penalties against people who import and traffic in fentanyl.

Clark also wants Ottawa to ask the Canada Border Services Agency to search small packages for fentanyl to stop the drug coming into the country.

Recent statistics from the coroner's service in B.C. show there were 371 deaths in the first six months of this year, about a 74 per cent increase compared with the same period last year.

Clark says the province is also planning to improve access to treatment programs including its opioid substitution program.

"Drug overdoses are absolutely senseless deaths, every one of them is a preventable tragedy that families feel in the worst possible way," she told a news conference at a hospital in Vancouver on Thursday.

"Some have lost their lives to a tainted pill at a party, they didn't know what they were taking. Others were taken by that needless burden of addiction that they can't kick. We need to support all of them."

The B.C. Centre for Disease Control also released measures it believes will help tackle the problem after a meeting between public health officials and the coroner's service.

It wants to expand the availability of naloxone to reverse overdoses, expand access to opioid substitution treatments like Suboxone and methadone, and to increase checks on street drugs, among other things.