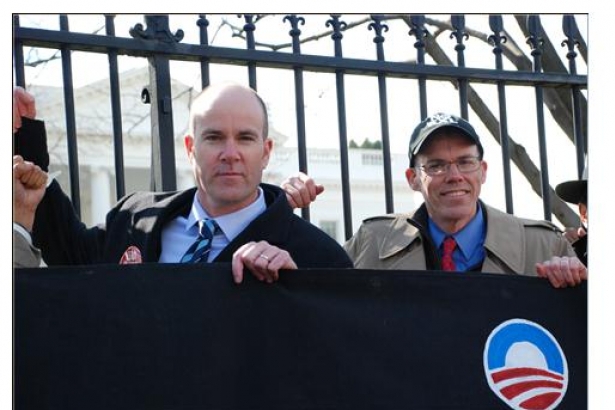 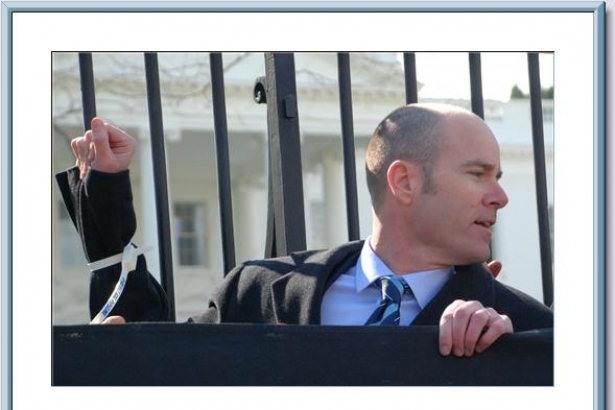 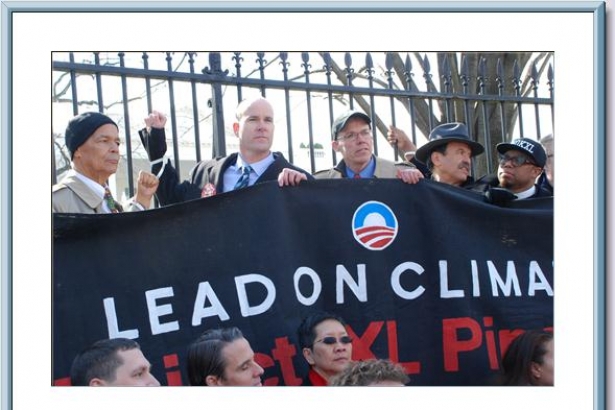 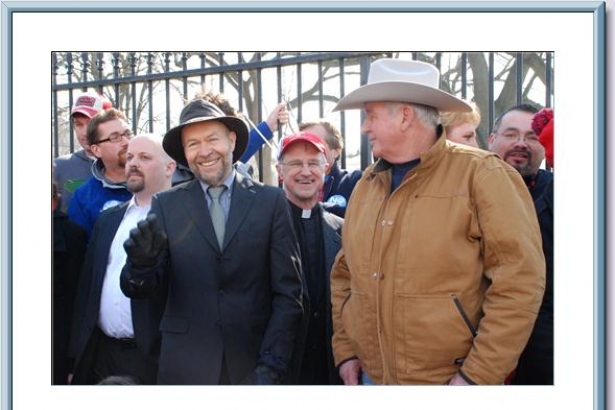 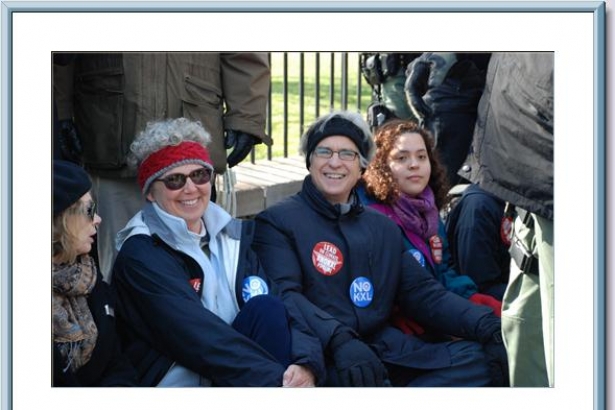 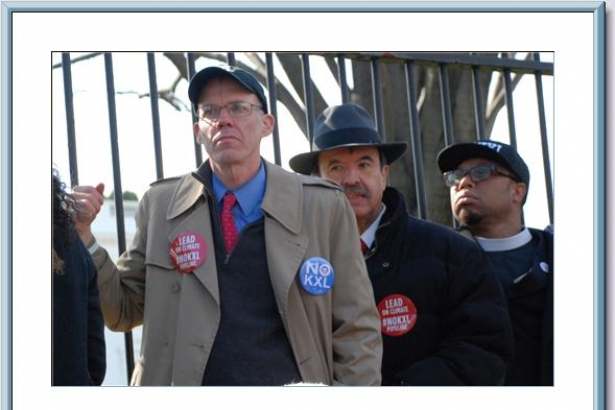 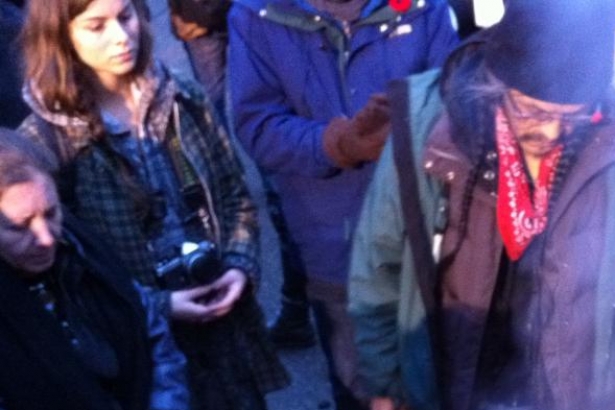 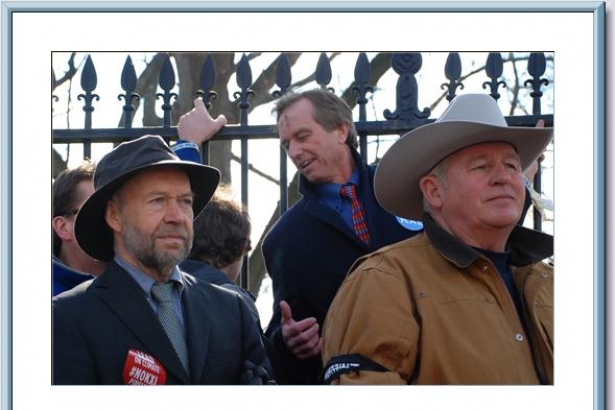 In what some Canadian environmentalists are saying could be a turning point for North American oil sands policy, thousands will converge on the lawn of the White House this Sunday. Canadians will be there, too: people like Melina Laboucan-Massimo, of Peace River Alberta, who -- like her American counterparts -- hope to convince Barack Obama to say no to the Keystone XL pipeline and follow through on his promise of proactive responses to climate change.

Oil spills are personal for Laboucan-Massimo. When the Rainbow pipeline burst in Peace River in May of 2011, gushing out approximately 28,000 barrels of crude oil into First Nations' traditional hunting and fishing grounds, Laboucan-Massimo’s family members joined in the clean up effort.

Born in Peace River, Laboucan-Massimo is a member of the Lubicon Cree First Nation and a campaigner for Greenpeace. On Sunday, she will head down to Washington DC to tell her story at what is being billed as the largest climate rally in US history.

At an anti-Enbridge event last month, Laboucan-Massimo described the lengths to which the oil company went to keep the full extent of the damage quiet, saying many of the transport companies were under contract to the oil companies.

“The company told the helicopter companies, don’t fly any environmentalists over, don’t fly any media,” she said. She said the spill area is no longer accessible to the people who once lived there.

Laboucan-Massimo will travel to DC with Crystal Lameman, a member of the Beaver Lake Cree in Albert to join a panel of women, both indigenous and non-indigenous, from both sides of the border.

Canadians have a crucial role to play in pushing for policy change in the US, she said.

“It ties it back to the source issue here in Alberta. We’re at the origin site, the source of the problem.”

Daniel Kessler is a media campaigner with 350.org, the group that is organizing the rally along with the Sierra Club.

“The president has always said he needs a movement to push him to act, so we’re doing everything we can to create a movement big enough to do that,” Kessler said.

The gathering will be peaceful, focused on mass participation rather than direct action or civil disobedience, but those approaches are still very much a part of these organizations’ broader plans. Last week, the Sierra Club engaged in civil disobedience for the first time in its 120-year history, with 48 people handcuffing themselves to the White House fence to bring awareness to the Obama administration’s failure to release a plan to counter global warming.

“We think it’s a huge deal. The Sierra Club is the country's oldest and biggest environmental group, and for them to get involved at this level is truly inspiring, They’re willing to do everything they can to stop the Keystone XL pipeline.”

John Bennett, executive director of Sierra Club Canada, said this could be the kind of event Canadians will look back on and ask, where were you on February 17?

“This demonstration is likely to be really significant and could be one of those moments in history where things change.”

Until now, he said, Canada has been using inaction on the part of the American government as an excuse for it’s own "sluggish response" to climate change. He said he believes this rally could put an end that.

If the gathering spurs the Obama administration to lay out a plan to curb climate change, Bennett thinks American companies will demand that Canada keep up or be left out.

“It also could have implications on how Canadian fossil fuel imports are viewed in the US, whether they’ll be discriminated against because Canada is not taking action,” he said.

“Despite present troubles of the US economy, it’s still the place where everyone wants to sell to.”

Bennett added that the Conservative government is the reason the tar sands have become the symbol of environmental degradation on both sides of the border.

Bennett credits the dire state of climate policy in North America for forcing environmental organizations to think beyond the borders of their respective countries.

“We have been working extremely closely together for a number of years and we weren’t before.  Maybe we can thanks the Conservatives and the oil industry in Canada for helping us understand the importance of cooperation between Canadian and American organizations.” 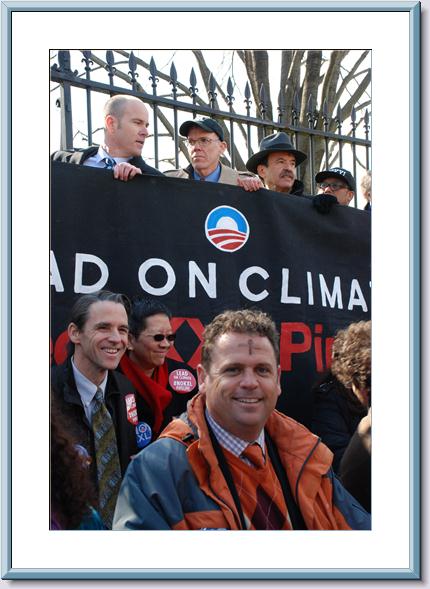