Norway's oil and gas industry revenues have provided the country with a $550 billion pension fund. Why isn't Canada following their lead? 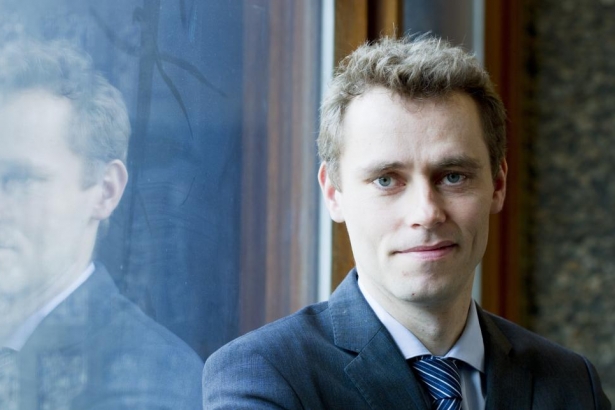 With a world-class pension fund delivered by oil and gas revenues, Norway has mastered the balance between its oil and gas industry and its national interests. Now as debates heat up over Canada's oil sands and its economy, critics are calling on Harper's Tory government to learn from Norway's success story.

Norway's oil and gas boom started in the late 1960s when exploration revealed huge offshore oil and gas deposits in the continental shelf. Since then, the nation has become known around the world for its bold energy strategy and policies—including high taxation rates for oil companies and permits that regulate the volume of extraction.

Through the State’s Direct Financial Interest (SDFI) arrangement, the Norwegian State participates directly in the petroleum sector as an investor, and reaps all the associated rewards. According to the Ministry of Petroleum and Energy website, “the net cash flow resulting from the SDFI portfolio constitutes a predictable, long term and secure revenue to the Norwegian State.”

With a population of just five million, the small Scandinavian country is now the second largest gas exporter and the seventh largest oil exporter globally. The government owns significant stakes in the international oil giant, Statoil, in addition to the state-owned company Petoro. Most importantly, the revenues generated by state involvement in oil and gas have allowed the country to not only eliminate its debt but also to create an impressive $550 billion government pension fund—one of the biggest in the world.

During a lecture last November at the University of Ottawa, Norwegian Minister of Petroleum and Energy Ola Borten Moe told Canadians how this arrangement has created a reputable balance between resource development, the national economy and the environment.

“The right to any subsea deposit of oil and gas is vested in the state. This is crucial when you want to manage the resources to the benefit of the people,” said Borten Moe.

“We had the resources under the seabed. The companies contributed with their skills and knowledge, both to discover fields and produce them. At the same time, they were obliged to help us build national experience.”

While they invited the international oil industry to take the lead in development, the Ministry says the state has maintained a healthy relationship with industry stakeholders: the oil companies are seen as “helpers” in harnessing the country’s natural resources, but ultimately, the oil belongs to the nation and to citizens.

Despite 40 years of intensive production, the country has still got about 60 per cent of their resources left. And separating resource revenues from the rest of the economy has also helped Norway avoid the so-called “Dutch Disease”, said to occur when an oil-based economy raises the currency and displaces a crucial manufacturing sector.