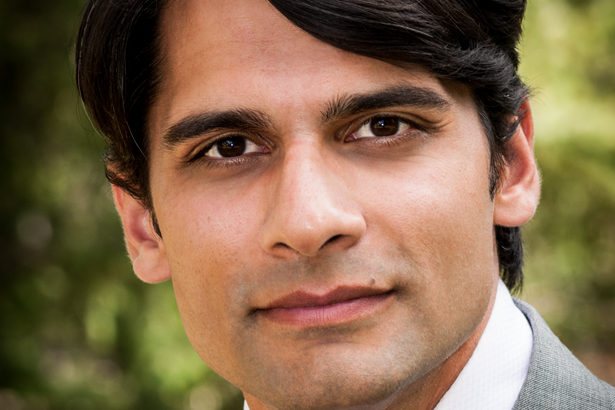 An oil sands policy analyst said that the current pace of oil sands development spells disaster for Canadian taxpayers and the economy.

Nathan Lemphers, a senior policy analyst at the Pembina Institute's oil sands program, said that rising labour and production costs, combined with a too-fast pace of investment would put the entire industry and Canadian economy at risk. A confidential memo -- released today-- was sent in April from a high ranking Natural Resources staffer to Minister of Natural Resources Joe Oliver clearly stating that "ever increasing" capital and operating costs of the oil sands were major obstacles to the viability of the oil sands.

"Operating costs have increased even further since this memo," Lemphers told The Vancouver Observer, citing a recent Energy Resources Conservation Board report which outlines the costs extracting, refining, and upgrading the tar sands into oil.

Lemphers noted in a critical report on the oil sands that operating costs for the oil sands rose 250 per cent over the past decade. Currently the National Energy Board estimates it costs around $20 to upgrade tar sands into oil.

"Oil sands mining and upgrading becomes a difficult economic case at $90-$111 per barrel," he said.

In addition, an extended boom in commodities means shortages of material, which in turn will continue increasing the already high capital costs, he said.

He pointed out that as operating costs increase, the amount of corporate taxes and royalties collected by the government decreases. Operating costs are tax and royalty deductible.

"Besides high regional inflation, there is also on a per barrel basis less benefits flowing to Canadians," he said.

"It seems to [the Conservative government], responsible resource development is pulling the resource out of the ground as fast as humanly possible," Lamphers said.

"But if they were to take the advice of his findings from this memo seriously, they would at least have some sort of mention of slowing down the pace at a pace that's reasonable and in step with the Canadian economy."

The Conference Board of Canada's Michael Burt, who recently co-authored a glowing report projecting the economic benefits of oil sands for Canada, acknowledged that project delays as a result of developing too fast were an issue. In fact, a "speed limit" on the pace of investments was one of the many assumptions he and the report co-authors made in their projections.

"One of the things that we assume [in the report] is that we impose what we call a "speed limit" on the pace of investment," Burt said.

"But some of the projects announced for the next decade would probably be pushed out to a later time period into the 2020s because you won't be physically be able to get all of them done in the period of time that they're currently expected to be completed in."

"Things were getting really hot in 2007 and 2008, and some projects started to get delayed just because of capacity constraints or cost constraints," he said.

He said that ultimately, prices have to remain high to justify the cost of developing oil sands.

"At the end of the day what it boils down to is price versus cost. If prices are high enough to justify the cost, then the companies will move forward with investment. If not, then they will curtail the pace of investment which will help to ease inflation and may bring more projects online but at a later date."

However, the government concedes that high prices may soon be eclipsed by the even higher operating and capital costs of the oil sands.

"Everyone from the International Energy Agency to MIT to the World Bank predict that globally, we will see a price on carbon in the next decade.  When countries put in place measure to cap carbon pollution, oil demand would drop significantly and oilsands expansion is not economically viable."

"Canada is banking its economic future on an industry that becomes obsolete as soon as meaningful action is taken to cut carbon pollution."

Noting that Canadian oil is "both precious and dangerous", she said Canada should slow down development and use royalties toward building a clean, low-carbon economy in the future.

"The Harper government may want to believe that this will never happen, but given the rise in frequency and severity of violent storms, and the strong calls for action from the world's leading scientists and economists, it appears we are busy in Canada developing yesterday's economy."