Moving boxes and cereal for a healthy planet 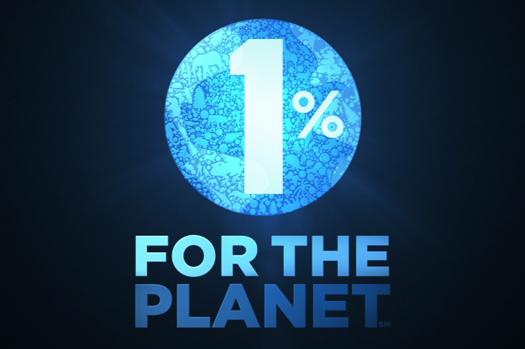 What do a Vancouver moving-supplies franchiser and organic cereal company have in common?

A desire to help the planet.

Vancouver-based FROGBOX and Nature’s Path Foods are two of the most recent companies to become members of 1% for the Planet — a growing network of companies donating 1% of their sales to environmental organizations worldwide. 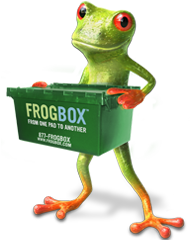 FROGBOX, the eco-friendly moving-supplies franchiser, was already donating 1% of its yearly revenues to frog-habit restoration projects when 1% for the Planet came calling.

1%, whose members are businesses committed to a healthy planet, wanted FROGBOX to join too, and donate 1% of its annual sales to an environmental organization of its choice.

FROGBOX could have declined. After all, it was already donating 1% of revenues to environmental organizations.

So he signed up. And he hasn’t looked back.

Among the advantages for the company:

Nature’s Path Foods has also seen its share of membership advantages, notably the strong network of like-minded companies and the clear message of environmental sustainability that 1% for the Planet offers consumers.

For over 10 years, Nature’s Path has supported conservation programs through its EnviroKidz giving-back program. One per cent of sales from its EnviroKidz product line, which includes snack bars and cereals, has been going to non-profit organizations that support habitat restoration, species conservation and youth environmental education.

Nature’s Path recognized that being a 1% for the Planet member provides consumers with an added level of assurance that the funds collected truly benefit the planet. Jason Boyce, Sustainability Manager for Nature’s Path, notes: “1% for the Planet helps us communicate what we are doing in a way that we were not able to do before becoming members.”

About 1% for the Planet
1% for the Planet is an alliance of businesses financially committed to creating a healthy planet. In 2011, the 1% network donated an estimated $22 million to sustainability initiatives. Despite the challenging economic backdrop, over the last three years it has grown by more than one new member company a day. As a network, 1% for the Planet is a leading funder of environmental around the world, making reinvestment in the environment a necessary tenet of doing business. 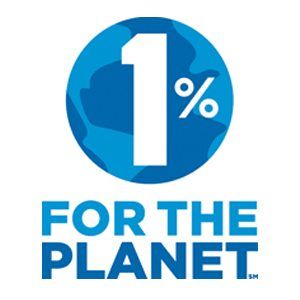 LOCO BC empowers local businesses to be environmentally sustainable, socially engaged, and profitable

Sustainability and Social Justice: Do the Math

Frogbox entrepreneur Doug Burgoyne leaps from one business success to another

Vancouver's Italian Day on the Drive