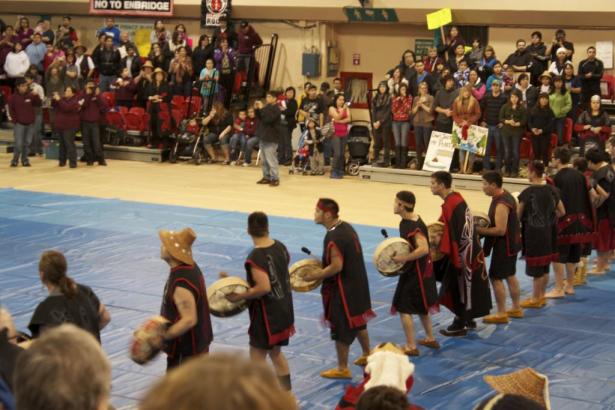 First Nations see the pipeline as a threat to their traditional territories, the foundation of culture and livelihood

The Prince Rupert police estimate that 2,000 people protested against the Enbridge Northern Gateway Pipeline in Prince Rupert yesterday, in a rally that took over the city.

“We may associate negative feelings and negative emotions with this project, but the irony of it is that it actually brings people together.”

According to the CBC, Hartley Bay councillor Cameron Hill has said in the past that he is willing to die to stop the Enbridge project.

“Because I don’t know any other life," he explained. "This is the life I have and been brought up in. This is what I want my kids to enjoy. And I want them to have the life that I have had, which I consider to be the best life ever.”

The Enbridge pipeline would impact the traditional territory and livelihood of many of the First Nations who adamantly oppose the project. 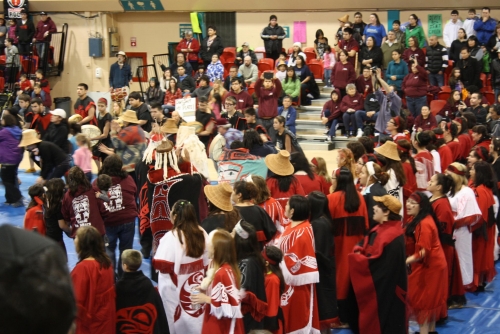 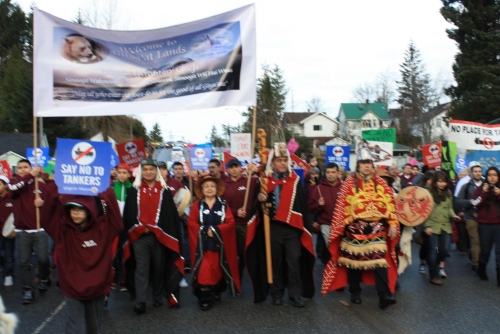 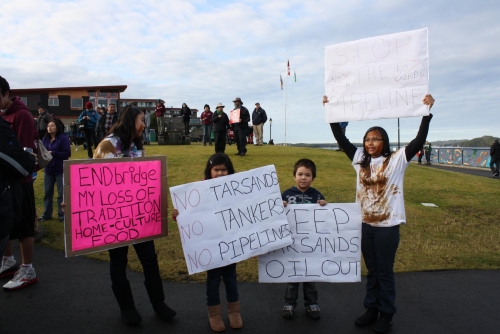