Directors from Pembina Institute and Environmental Defence say most of their money comes from Canadian foundations, companies and individuals and that the "Ethical Oil" website is distorting the facts. 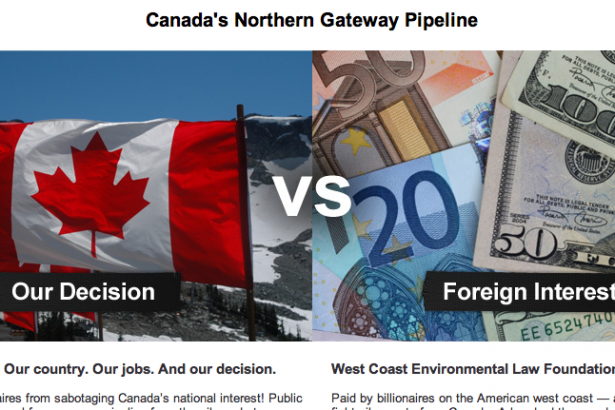 The site, called OurDecision.ca, lists several major Canadian environmental groups and the donations they’ve received from American funding bodies. Describing these donors as “foreign billionaires” intent on “sabotaging the Canada’s national interest”, Ethical Oil says groups like the Pembina Foundation, West Coast Environmental Law, Ecojustice and Environmental Defence do not speak for Canadians and are manipulated by outside interests.

“It’s an interesting coupling of the ultra-right-wing movement and the anti-globalization movement,” he said of the “splashy” online campaign, which was launched alongside corresponding radio and print ads.

Ethical Oil says the intention was to inform British Columbians ahead of the long-awaited public hearings over Enbridge's Northern Gateway pipeline to Kitimat. They have even activated a new Twitter handle, @ForeignPuppets, to directly mock and confront organizations speaking out against the project.

The pro-oil sands forum, EthicalOil.org, was originally created to promote the ideas in Sun News commentator Ezra Levant’s book, Ethical Oil: The Case for Canada’s oil sands. Until recently, it was operated by Alykhan Velshi – former staffer to Conservative Minister Jason Kenney and now director of planning for the Office of Prime Minister Stephen Harper. 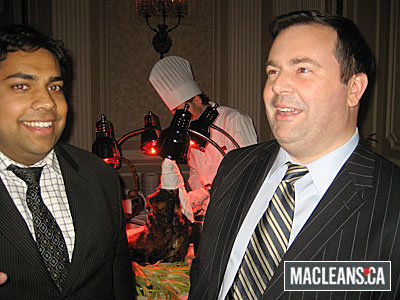 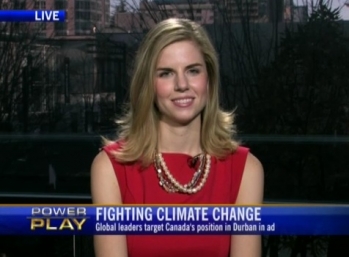