Canada has officially pulled out of the Kyoto Protocol. So what’s next? Environmental advocates say it's up to provinces and cities to make carbon change. 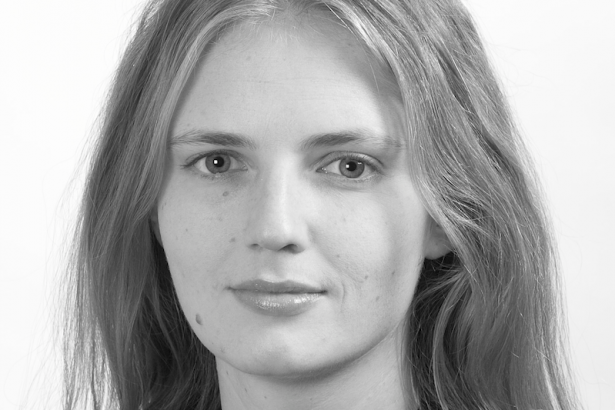 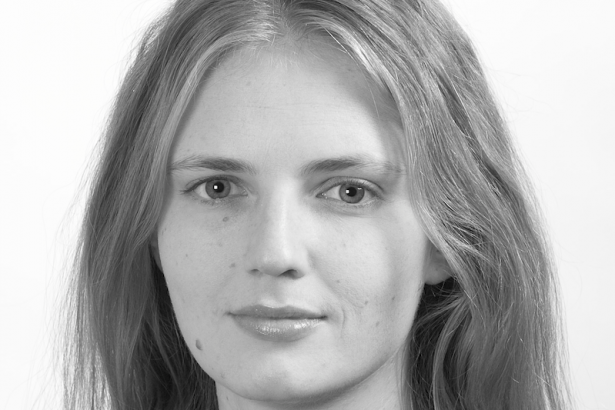 Now that Canada has officially announced its withdrawal from the Kyoto Protocol, the question remains: Where do we go from here?

Polls have shown that the majority of Canadians do care about environmental issues and that citizens want to see action from elected officials. But Ottawa’s decisions, both at home and on the world stage at this month’s UN Climate Conference in Durban, do not necessarily reflect that statistic.

“I think Canadians should be incredibly ashamed of their government,” said Hannah McKinnon, campaigns director with Climate Action Network Canada.

“Our reputation suffered a really big blow in Durban, one that has been mounting for a number of years. And this is the icing on the cake,” she said, referring to yesterday's withdrawal.

During an interview from South Africa where she had been attending the conference, McKinnon recalled the feeling of shame at how her country was being perceived and criticized by delegates from other nations – something she described as very “tough to swallow”.

“In the past, people have never been so vocal about being really dismayed by the role Canada is playing in this global fight,” said McKinnon.

But despite her disappoinment, climate advocates like McKinnon insist that withdrawing from Kyoto doesn’t mean Canadians will stop working towards emissions targets.

To Ian Bruce of the David Suzuki Foundation, the bulk of the work now rests in the hands of citizens, communities and provincial governments.

“Now more than ever, it’s going to be crucial that cities and provinces continue to show leadership on climate change,” he said.

“That’s the one good thing in Canada that has happened over the past five or six years … several large provinces and many cities are successfully reducing greenhouse gas emissions, while improving our quality of life with things like cleaner energy and more sustainable transportation choices.”

Here in Vancouver, Mayor Gregor Robertson – who attended the 2009 UN climate summit in Copenhagen – has made a significant effort to effectively reduce the city’s emissions. With the Greenest City Action Plan, Robertson is trying to make good on his promise to make Vancouver the “greenest” city in the world.

In British Columbia, the provincial government implemented the BC Energy Plan that aims to generate over 90 per cent of all energy from clean or renewable sources. Other provinces like Quebec and Ontario have also taken steps to come up with sustainable energy solutions.

McKinnon agreed that progressive action is being taken in many places at the municipal and provincial level, noting the important contributions of the nonprofit and clean energy sectors.

“Now more than ever, these sectors are going to have to pull together and make up for this blatant disregard that the federal government is showing,” she said.

McKinnon also addressed the need for citizens to take action within their own means.

“If our government isn’t going to show leadership, then there’s absolutely a huge space to be filled and we need to make sure that we’re empowering people to fill it,” she added.