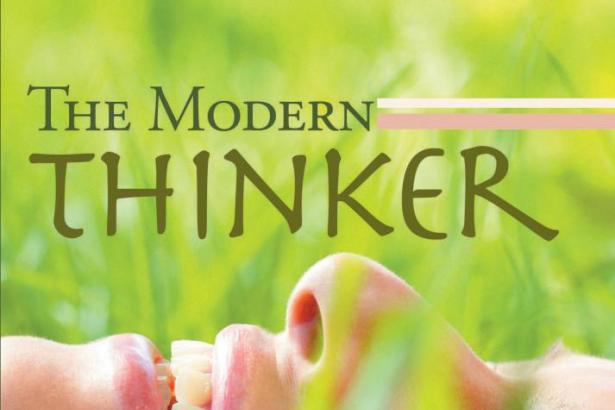 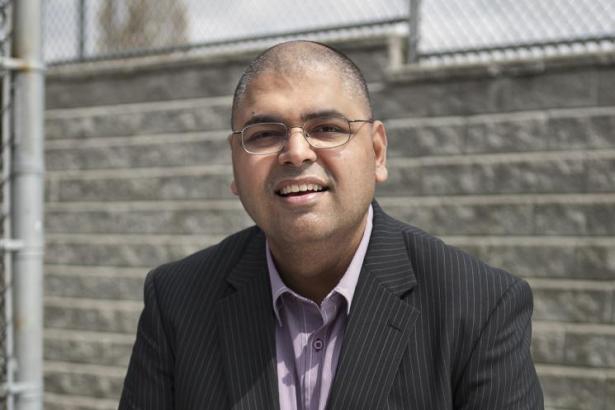 The world is changing every day; what is your part in making a difference?

Delta, BC – Everyday, around the globe, events are unfolding that have a direct or indirect impact on one’s life. Social activist and VO contributor Alex Sangha covers thought-inspiring subjects that range from compassionate capitalism and government debt, to Canadian immigration policies, Quebec secession, and an aboriginal parliament, not to mention a refreshing take on spirituality, in his new book, The Modern Thinker: Timeless Ideas, Inspiration, and Hope for the 21st Century.

Says Alex of his book, “We who are lucky to have been born or raised in Canada face a fraction of the economic, political, social, moral, religious, and sexual issues that affect others around the world. Yet there is a synergy between all things past and present and our actions today will define our lives tomorrow.”

The Modern Thinker is peppered with relevant, real-life stories and anecdotes, and is written in an easy to read style that appeals to everyone, from the hard-core activist to the layperson on the street. It is crafted in a textbook format with resources, discussion chapters, and space to jot down notes.  A follow-up book consisting of readers ideas, beliefs, and values is in the planning stages.

The Modern Thinker is divided into five chapters -  Economic Transformation, Political Action, Social Affairs, Environmental Impact, and Spiritual Awakening.  Each chapter has seven (7) short essays that will get you to think critically about the world around you.  The Modern Thinker is a one-of-a-kind contemporary social discussion guide suitable for younger and older readers alike.

Says Jenny Uechi, Managing Editor of the Vancouver Observer, “Alex Sangha has an impressively broad range of knowledge on issues that affect the world, and challenges problems that most people have come to accept. Sangha doesn’t just point out the troubles in this world, but thinks of bold solutions for them.”

Says Veeno Dewan, Editor of the Voice Newspaper, "Alex Sangha is one of the brightest young thinkers to emerge from the South Asian community, a sharp inquisitive mind combined with a grasp of the sensitive subjects of the day makes for compelling writing.”

The Modern Thinker is available everywhere through Amazon.ca and at discounted rates through the publisher Authorhouse.com

Alex Sangha has an MSc in Public Administration and Public Policy from the Department of Government at the London School of Economics, and a Bachelor of Social Work with a First Class Standing from the University of British Columbia.  Alex is a registered social worker with a private counselling practice in North Delta.  Alex was voted by the public in a national people’s choice award to be one of the winners of the Royal Bank Top 25 Canadian Immigrants Awards of 2011.