Special Report: Up in Smoke

A plan by the Metro Vancouver regional authority would have taxpayers spending half a billion public dollars on an incinerator to solve the region’s garbage problem.  Would that send Vancouver's Greenest City aspirations up in smoke?   VO digs  into Metro Vancouver's garbage story.  We find conflicts that can be as epic as petty.  Fascinating characters.  Turf wars. Meetings taking place behind closed doors. Contracts worth millions.  Exciting, new technologies.  International intrigue.  And ordinary people fighting for clean air and healthy children. 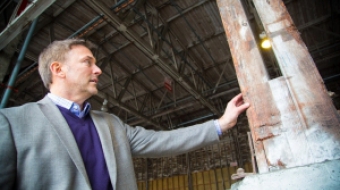 Will Metro Vancouver's waste go "Up in Smoke?" First in a three-month series.
Mike ChisholmJan 30th, 2014 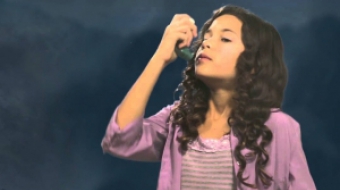 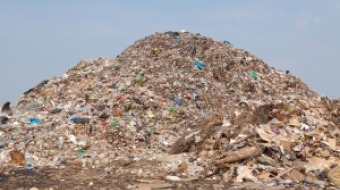 Just a pile of ugly garbage to you and me. Huge money to one lucky player. Maybe.
Mike ChisholmFeb 4th, 2014 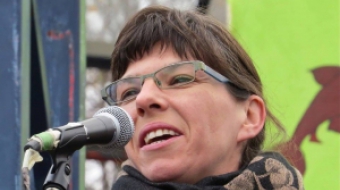 Is waste-to-energy incineration a path to the future or a blast from the past?
Mike ChisholmFeb 6th, 2014 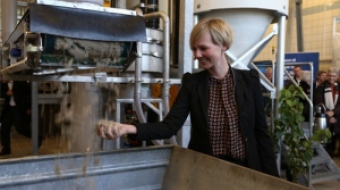 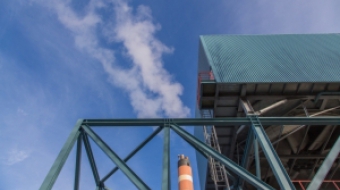 It’s a business model that would likely have gotten an executive team in trouble years ago. In 2014, Metro Vancouver’s Burnaby waste-to-energy (WTE) facility will cost taxpayers $22 million...
Mike ChisholmFeb 12th, 2014 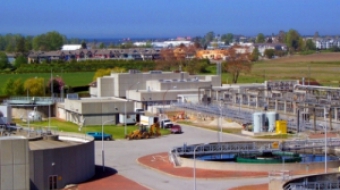 Lulu Island Wastewater Treatment Plant. Photo courtesy Metro Vancouver Most people who walk past a sewage treatment plant can easily recognize the pungent aroma that emanates from behind the fence....
Mike ChisholmFeb 27th, 2014 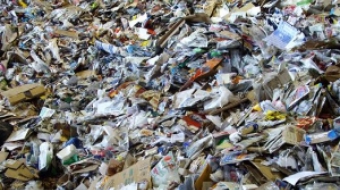 In a world expected to nearly double its garbage output by 2025, Helen Spiegelman and her husband are acting locally to reverse that trend. "I make all my own food. I grow my own food. We brew our...
Mike ChisholmFeb 26th, 2014

Paper, clothing, records, plastics and metal. These aren't supposed to end up tossed in the waste stream, but some have escaped the inspector’s scrutiny and face a fiery end.
Mike ChisholmMar 3rd, 2014