How low can you go? Exploring Vancouver's cheapest apartments. 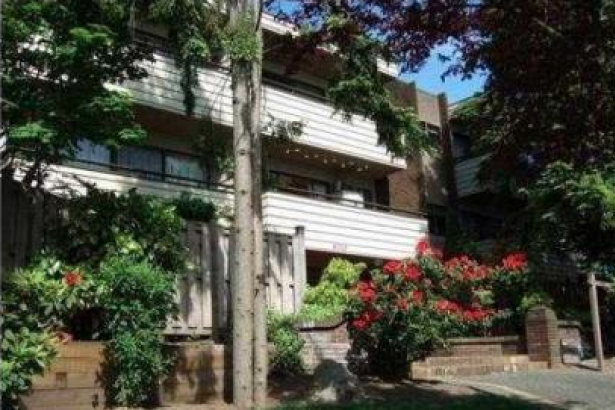 I'd buy that for a dollar

Okay, so we explored the most expensive listing this week, so let's dial it back a bit and find the most affordable apartment in Vancouver. I set my MLS search between $1 and $200,000 in each neighbourhood, and found myself somewhat surprised by the results.

Turns out that you can't get anything in Vancouver for a buck. Hey, it was worth a try.

As with the Scrooge-McDuck search, we're only looking in Vancouver, West Van, and North Van.

You know what surprised me the most? The second-cheapest apartment I could find was in Coal Harbour. This is in a luxury building, too: the Marriott Pinnacle Hotel. Uh-oh... Wait...

Then I looked closer, and realized that this listing wasn't an exception at all, but part of the reason why Coal Harbour is so dead.

This $158,000 luxury property is for investment only. If you buy it, you're only allowed to live in it 30 days out of the year. So Coal Harbour actually has affordable units, but you just can't live in them. Glad we cleared that up.

Okay, this one isn't the cheapest listing of the week, but it's definitely the coolest. Check it out: it's a boathouse.

That's right, for $169,900, you could live in an apartment over a boathouse, on a North Van marina. The boathouse apartment claims 700 square feet and features a recently-redone kitchen, but the structure itself is listed as "old timer".

You could fit your 32-foot boat in the boathouse, and, when you're done working on it for the day, just walk upstairs and chill on your roofteck. You'd have views of Vancouver Harbour, obviously, because you'd be in Vancouver Harbour.

Okay, the place also requires $14,374 in moorage fees per year, but think of the awesome barbecues you could have on the roofdeck during our nine days of summer per year. 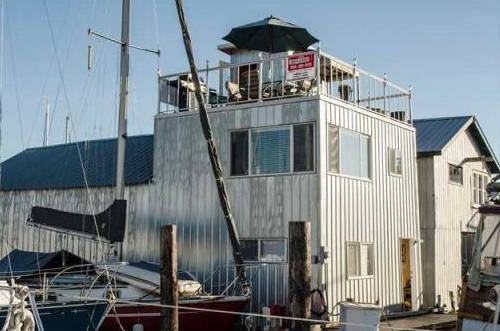 You don't have a boat? Fine, you could just get one. Or a canoe. Or you could build that kick-ass robot shark you've always wanted.

Didn't The Transporter live in a boathouse? Or was that just a house overlooking the sea? Whatever, come on, at least think about it.

East Side, West Side

Overall, I noticed no real difference in lower-priced listings this week between East Van and West Van via MLS. This was surprising, since the popular notion is that locals are migrating eastward towards greater affordablility.

At any rate, neither East nor West showed me more than 13 listings in the $1-$200,000 price range. (I just checked again, in case any new one-dollar listing popped up. No luck.)

This leads us to the main event...

Your bargain of the week

The most affordable apartment in Vancouver turned out to be a $155,000 listing in Marpole. Yeah, Marpole, and not somewhere further east. This week, Vancouver's cheapest property is a one-bedroom on Hudson Street at 71st Ave. 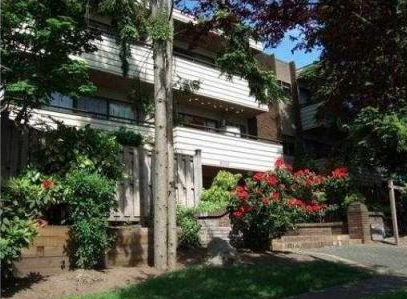 At a claimed 675 square feet, it's larger than I had expected. The renovations look serviceable if uninspired; I can't tell if it has soft-close drawers or not.

How affordable is Vancouver's most affordable apartment? Let's find out.

You'd need to be making a minimum of 37 grand per year to qualify for the mortgage required to buy this property.

675 square feet is maybe doable for a couple, though a tough sell for a couple with a child. As ever, what you (most likely a single buyer) do for a living will dictate whether "least expensive" equates with "affordable" in this case.

But come on... consider the boathouse.