Alex Sangha
Nov 28th, 2012
Share on Facebook Share on Twitter
Dignity House has received a $20,000.00 grant from the Vancity Community Foundation.  Dignity House is a proposal to build affordable housing for LGBT seniors and allies in Vancouver.

Friends, allies, and supporters of Dignity House also donated approximately $2,000.00 recently for the project largely through promotion on social media.

All these funds will be managed by the Progressive Intercultural Community Services (PICS) Society.  PICS has offices and employees in Vancouver and Surrey and they have developed affordable housing for seniors from scratch.

A Dignity House Advisory Committee (DHAC) is being formed and is accepting applications from community members.  The deadline to apply is December 15, 2012.  The members of the DHAC will be announced by the New Year at the latest.  Already 22 very highly qualified people have applied to sit on the committee.  There is room for 14 committee members total.

The DHAC application form is available for download on the Dignity House Facebook Group https://www.facebook.com/groups/dignityhouse  Just click on FILES in the top right hand corner.
The DHAC will review the terms of reference for a professional non-profit housing consultant to carry-out a needs assessment and financial feasibility study of the project.  The terms of reference will also be reviewed by a number of experts in the field.

Alex Sangha, Project Coordinator for Dignity House, is thrilled with the response from the community and funders especially the individuals, organizations, and elected officials who provided public support, guidance, and donations for the project in these early stages.  Says Alex,"The first major obstacle facing the project has been overcome because the community is coming together.  Things can only get better from here.  The timing is right for such a project in Vancouver.  We must all do what we can to improve the quality of life and care for the most vulnerable and marginalized among us."

For a historical listing of letters of support from the community for the project please go to the Dignity House Facebook Group and click on FILES.

Dignity House initially started as a project for Alex's Master of Social Work which he is completing through Dalhousie University.

Alex Sangha is a Registered Social Worker in BC.  He has a MSc in Public Administration and Public Policy from the London School of Economics and a Bachelor of Social Work from UBC.  Alex is the Founder of Sher Vancouver which is a social, cultural, and support organization for LGBT South Asians and Allies. Alex has worked as a social worker and counsellor for the provincial government, health authorities, and non-profits.  In 2011, Alex was voted in a national peoples choice award to be one of the winners of the Royal Bank Top 25 Canadian Immigrants.
Read More:
Share on Facebook Share on Twitter 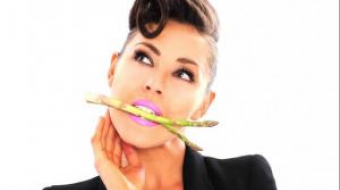 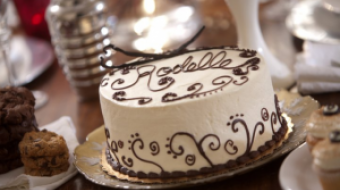 Rodelle challenge: win a year-long supply of baking products and a KitchenAid

Rodelle, the highly regarded brand of premier baking essentials, including Dutch Baking Cocoa - has announced its second annual ‘Rodelle Challenge’ to inspire consumers to make the most of their...
Sponsored ContentSep 12th, 2011 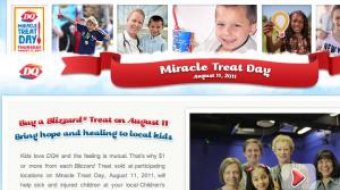 Buy a Blizzard Treat, support the kids. Today marks Dairy Queen's ninth Miracle Treat Day. Since 1984, DQ has raised over $86 million for Children’s Miracle Network Hospitals. DQ operators...
Anja KonjicaninAug 11th, 2011
Speak up about this article on Facebook or Twitter. Do this by liking Vancouver Observer on Facebook or following us @Vanobserver on Twitter. We'd love to hear from you.