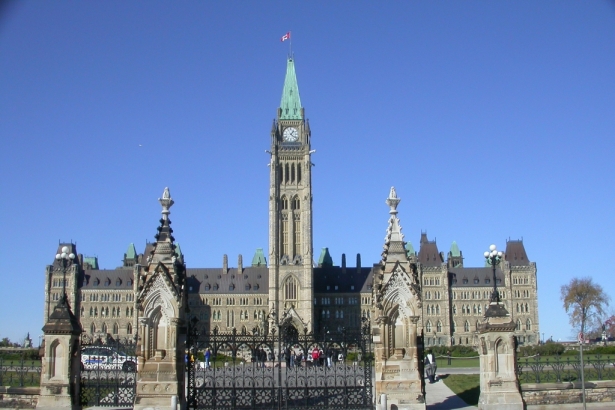 Canada's Parliament resumes today after its two-month summer break. The NDP is expected to challenge the Conservatives over the second budget bill. Like the controversial Bill C-38, the omnibus budget bill which passed in June, the second bill is expected to have far-reaching impacts on public services.

Finance Minister Jim Flaherty promised that the upcoming budget bill will have “quite a bit” in it, and will include outstanding items mentioned in the budget but left out of the first piece of legislation, including:

Government House leader Peter Van Loan said details of the fall legislative agenda will be announced on Monday. Referring to the marathon 24-hour vote in June, during which Opposition members tried to make amendments to Bill C-38, Van Loan said he expects another long battle over the upcoming budget bill.

“Will I be surprised if they play parliamentary games and obstruction? No, I won’t be,” Van Loan said in an interview. “I guess we’ll have to deal with that.”

NDP House Leader Nathan Cullen, meanwhile, said that Van Loan has turned down the party's requests to meet with him about the Conservatives' priorities for the fall session.

The Liberal Party warned that the Tories can expect a backlash if the procedure for the second budget bill is similar to that of Bill C-38.

“If it’s the same kind of attitude and the same style that we saw in the spring, then there’s very likely to be a lot of acrimony about that,” deputy Liberal leader Ralph Goodale told The Globe and Mail.

“Not only did members of Parliament not like it, but Canadians generally didn’t like that approach to just lumping everything together, cutting off debate, ramming it through and telling people basically to go to hell.”

Green Party MP Elizabeth May, who proposed over 300 amendments to the previous omnibus budget bill, said that she is watching for further weakening of environment and species at risk legislation.

May said she also suspected "further damage" to the Navigable Waters Protection Act adding that the Harper government weakened the Act in 2009, and in 2012 with Bill C-38.

However, May said that there were some measures she would support, such as regulations and protections on tankers and pipeline inspections.

"[The Harper government] actually claimed those were actually in C-38, but they weren't, so I can only expect that they're going to put it in the second budget omnibus bill," May said. "I'll be reading it carefully and putting forward to improvements."

Asked if she expects another 24 hour marathon vote with amendments, May said it depends on what she has to work with.

"We'll see what happens. I have a a hard time imagining that they could come up wth 425 pages more touching 70 different laws in the way that C-38 did," she said. "If its a reasonably sized bill, I'll have more reasonable numbers of amendments."

With files from Beth Hong

Everything you need to know about budget Bill C-38