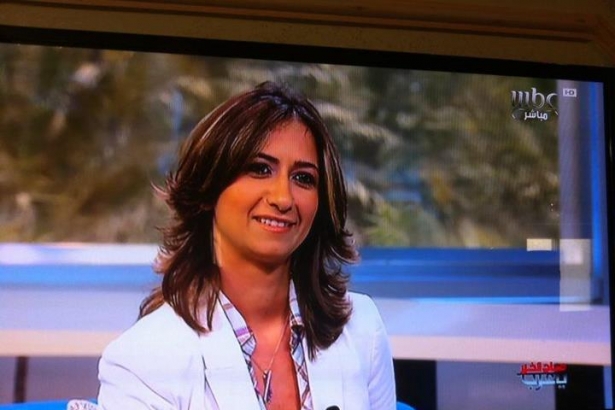 US and Canadian Muslims find themselves between an all-too-familiar rock and a hard place in catastrophes like the murder of a US ambassador and three other American diplomats in Libya Tuesday and the ongoing attacks on US embassies around the Muslim World.

The rock: An act of Islamophobia, in this instance a YouTube trailer for a US film mocking the Muslim religion and its prophet.

The hard space: A violent reaction to the video by extremists in the Muslim World that, like the video itself, perpetuates hatred of Muslims hoping to live and thrive in the West.

“When such things happen, the image of Canadian Muslims, like all Muslims everywhere, can be negatively impacted, especially in the eyes of those who never dealt with Muslims directly at the personal level,” said president of the Saskatoon-based Canadian Islamic Congress (CIC), Amin Elshorbagy.

“Muslim diasporas around the globe ultimately end up being hurt by these things. Diaspora Muslims like us in America are put under extra scrutiny – always on the defensive trying to disassociate ourselves and painstakingly explaining this does not represent us,” Nasser Weddady of the American Islamic Congress (AIC) said.

In each of these instances, the response of US and Canadian Muslims has been to disassociate themselves from the extremists.

“There is no doubt in my mind that Muslims carry great love and respect for Prophet Muhammad, but under no circumstances can love be expressed in the form of violence or transgression,” CIC's Elshorbagy said.

North American Muslim community leaders like Elshorbagy remain unconvinced by the ongoing riots across the Middle East, North Africa (MENA) region that the video is profoundly damaging to Islam -- as offensive as it is to Muslims.

“I would say to (the extremists), the Prophet Mohammed doesn't need your protection. And I don't need you to be a defender of my faith,” said Weddady.

Others feel the extremists' motives are not religious, but political, as post-revolutionary governments have yet to secure their power in the MENA region.

'Innocence of Muslims' video and response: why now?

“Why now? This video has been out for a little while. The response has been planned by different groups” jockeying for political power, said AIC founder and president Zainab Al-Suwaij.

The US and Canadian Muslims' disassociations are not a tenable enterprise, experts say.

North American Muslims “need to sit down and think about their civic engagement on this continent,” Weddady said.

“Clearly all the existing models in the last two decades have failed miserably,” he added.

Weddady said the American Islamic Congress is looking at various models of integration that have lifted politically and socially marginalized ethnic and religious groups out of a cycle of systematic degradation in the past.

American and Canadian Muslims are often divided internally by sect, religiosity, culture and national origin, which Weddady said has stymied a concerted effort to organize politically and carve out their place in the societies where they live.