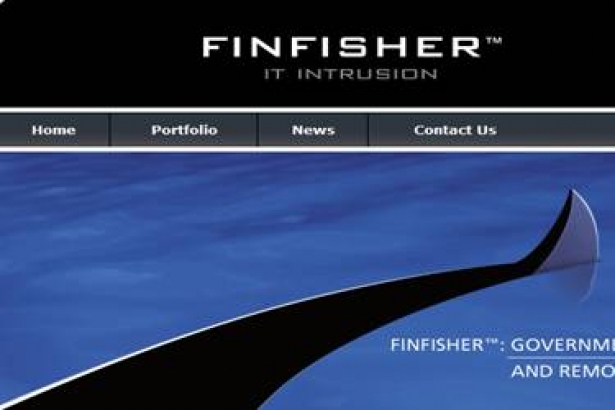 Wonder which Canadian government (provincial/federal or both) or corporation(s) has enlisted Finfisher to spy on Canadians?

According to a report by Citizen Lab the intrusive and surveillance software FinSpy sold to governments to spy on their citizens has been found in 25 countries. The investigation was launched based on analysis of a suspicious email that was targeting Bahraini activists.