As Canada amplifies its efforts to draw investment from Asia's biggest economic power, it could benefit from examining the situation in Africa, where Chinese companies have invested heavily in order to draw natural resources. Praised as an "interesting and balanced view" by renown China-Africa relations expert Deborah Brautigam (author of The Dragon's Gift), this article by Massoud Hayoun explores the possible risks -- and benefits -- of increasing Chinese influence in areas such as Alberta's oil sands. 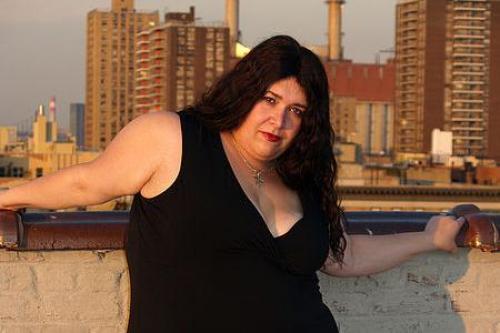 Emily Walker's personal story shed light on Vancouver's image-conscious culture and intolerance toward overweight people. Recounting the countless insults and degrading treatment she endured on the streets of Vancouver (one woman actually pointed Walker out to her son, encouraging him not to become like her), Walker shed light on an ugly side of our beautiful and health-conscious city.

Following up on her scorching critique of the Harper government's attack on scientists and charities, former prosecutor Sandy Garossino dismantles the claim that political advocacy is somehow illegitimate for charitable organizations. Wielding logic like a knife, she pokes holes in the arguments that Conservatives have used to silence dissent.

What to do if your child isn't interested in school?

How can parents encourage children and youth who don't enjoy school? Drawing on his own experience with dyslexia and learning disabilities, renowned educator and author, Howard Eaton gives compassionate and practical advice to parents whose kids aren't the typical A-grade achievers. 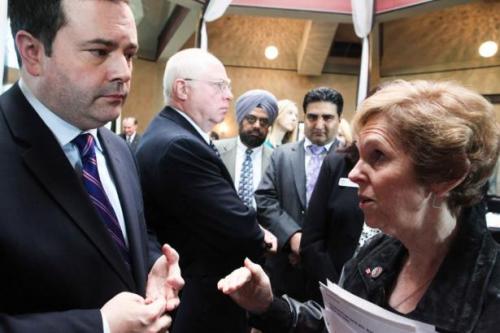 It was a tense confrontation between Citizenship and Immigration Minister and war veteran daughter Jackie Scott. As an emotional Scott asked why the government refused to recognize that her father was a Canadian citizen at the time of her birth, Kenney replied that soldiers like her father were 'heroes', but "obviously" not citizens during the Second World War. The exchange, captured on video, highlighted the plight of Lost Canadians who were being denied citizenship based on obscure legal technicalities.

One of the stories from the Enbridge Northern Gateway hearings with the biggest impact was the testimony of Lee Brain, the son of an oil executive. He spoke in Prince Rupert both about the power and appeal of big oil, as well as well as the devastation it brought to people around the world. His testimonial forced many to ask about the real long-term benefits of an oil pipeline through one of the most beautiful natural environments in Canada.

Want to support more stories like this? Become a member of The Vancouver Observer and give us your input.