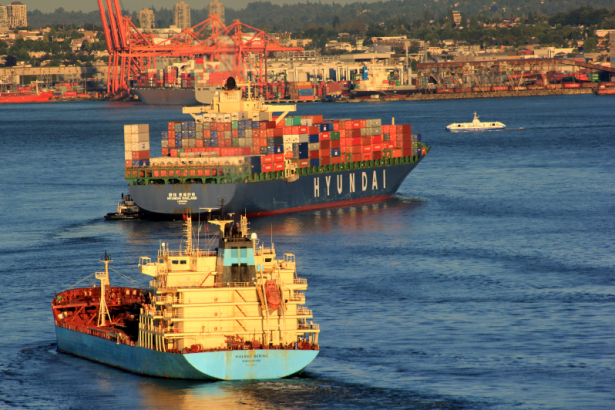 Despite the NDP calling on the Liberals to oppose the Enbridge pipeline, premier Christy Clark has said the government will remain neutral until the project completes its approval process.

Clark's stance comes after the U.S. National Transportation Safe Board (NTSB) released a report on Tuesday which was highly critical of Enbridge Co.'s response to the devastating 2010 Michigan spill when oil gushed into the area for 17 hours before it was stopped.

NTSB investigators said Enbridge knew that its pipeline had been damaged five years before the spill. When the spill occurred, the report said, the company's response was poor.

Clark responded to NTSB's report with her strongest statement yet, saying if Enbridge plans to operate in BC the way it did in Michigan, it can "forget it."

But on Thursday, Clark's office told The Vancouver Observer the government remains neutral on the pipeline project. It said until the approval process is complete, Clark will reserve “cross-examination” for a later date.

“We will let the process carry on and when the time is right, there will be a number of questions asked about what took place in Michigan and how that relates to British Columbia,” said Mike Morton, the premier’s press secretary.

Clark said she has safety concerns about the proposed project, and said the company must alleviate those concerns if it wants to do business in the province.

But NDP Leader Adrian Dix used the report to demonstrate why Enbridge's project should be rejected. He called on the Liberals to take a stance against it.

"The long-term effects for the people of Michigan of what happened in the Kalamazoo River will be felt for a long time and have been serious in terms of health, in terms of the environment, in terms of the economy," Dix told reporters in Vancouver on Tuesday.

"In British Columbia, those risks to our economy, to our environment have to be part of the process, and they haven't been," he said.

Dix has criticized how Clark's government has handled the Enbridge issue.

"Premier Clark has refused to take a position on the pipeline, even though she has admitted that—to use her own words— B.C. is taking '100 percent of the risks' yet 'gets about the same benefit as Nova Scotia,'" Dix said in an editorial.

He added that at the same time, Clark has stated she is "pro-pipeline."

"This contradictory stance can only be interpreted as a deliberate strategy of a premier who wants the Enbridge pipeline to proceed, but doesn't want to say so."

Rob Fleming, the NDP's provincial environment critic, said Clark's stance is "worse than neutral." He called it a "deliberate attempt" to "sabotage" any chance to present evidence against the pipeline project.

Fleming said the premier has missed all the deadlines to present evidence against the pipeline to the National Energy Board (NEB), which is responsible for coming up with a verdict on the pipeline project.

"It's really negligence and political games that are being played out here," Fleming said.

When asked whether Clark agreed with the NDP's position against the pipeline, Morton said: "Absolutely not. No, no, no," and stressed the premier's neutrality.

Aside from publically opposing the pipeline project, the NDP is working with organizations and industries that rely on a clean marine environment to conduct business, Fleming said.

The NDP is also looking into possible legal options the province could take against a federal government willing to impose a project that the province doesn't want, he said.

NDP Party leader Thomas Mulcair in Vancouver on Wednesday reiterated Dix's statements. He said the Northern Gateway pipeline project should be shut down in light of the report.

“I don’t think it’s ever made sense to have those super tankers going along that pristine coast, those extremely delicate ecosystems,” Mulcair told the CBC.

The pipeline's fate will be decided by the NEB's Joint Review Panel, after it weighs the evidence for and against the project.