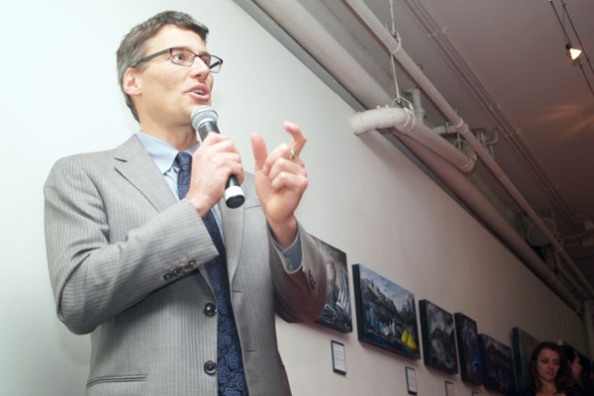 Water and sewer rates will go up by almost 10 per cent next year and are predicted to grow at levels well over inflation for years to come as the City of Vancouver starts using “pay as you go” financing instead of debt to cover the cost of upgrading and replacing waterworks infrastructure.

Council voted overwhelmingly Tuesday to raise the two rates 9.9 per cent after city staff reports recommended money drawn from the higher fees be set aside to pay for future water pipes, treatment plants and other facilities --  casting off the longstanding practice of using debt and debt alone for capital spending on water hardware.

About one-third of the sewer rate rise will go to an infrastructure reserve fund, though the biggest driver of that rate increase, at 4.4 per cent, will go to a city plan to separate storm water from sewer pipes carrying wastewater. That will cut back on the amount of water the city treats and save money in the coming decades, council heard.

The city’s water capital reserve fund currently holds $15.8 million, more than the $3.7 million in the sewer reserve but a drop in the bucket compared to the $72.3 million set aside in the solid waste fund, largely set aside for future landfill closure-related costs.

City staffers speaking before council said rates under the rainy-day fund approach will remain at similar levels going forward, but added the fees would ensure stable "pay as you go" capital funding and save the city money.

Just over half of the 2012 water rate increase – five per cent – will be funnelled into the new fund.

All capital spending on waterworks programs will be drawn from the reserve within seven years, while the current waterworks debt should be paid off by 2020, Judd told council.

Not paying interest on debt that would otherwise be issued to pay for water projects will also save the city up to $4 million annually by that point, a staff report said.

Much of the money will be going to future Metro Vancouver infrastructure – a bill set to total billions of dollars. The rate recommendations made by staff were based on Metro projections.

Council also voted to raise garbage collection rates by 5.7 per cent, largely to pay for increased recycling division costs and unforeseen liabilities for the eventual closure of the city’s landfill.

All told, the higher fees will cost the average household about $81 more on their city utility and garbage collection bill next year, staff said.

“Unfortunately past councils did not make the investments in the infrastructure for water or for sewers, or for the landfill, and that means we’re having to make up ground now,” Robertson told reporters after all but two councillors voted to push rates up.

“If we don’t make these investments now and take the increase that’s going to mean serious costs in the future, and that’s not acceptable.”

“There’s got to be a better way to do this,” he said of the fee decisions.

“Those kind of increases are significant,” the first-term councillor said, adding he has doubts about the accuracy of the capital cost projections.

“It seems to me that their staff are guessing a little bit on what those numbers will be.”

That means about 2,000 new homes will have smart meters plugged in to measure water consumption, for a cost of $500. About 60 per cent of city water fee revenues come from smart meters - currently affixed to every user type except single and dual-family homes - with the rest from flat-rate fees.

“This is not a tax increase, this is responding directly to what people in Vancouver want: clean water,” Coun. Kerry Jang said of setting aside money to pay for future-built water plants.

Staff and council also talked at length about Vancouverites’ water consumption, which sits roughly one-third higher on a per capita basis than Seattle and led several councillors to dub city residents “water hogs.”

Rolling out more smart meters and strengthening existing water education campaigns will help the city meet its “Greenest City” 2020 goal of cutting the per capita rate by the same amount over 2006, council heard.