Representing the newest party on Vancouver City Council, Adriane Carr culminated 30 years of vying for office with a surprise win on Saturday. 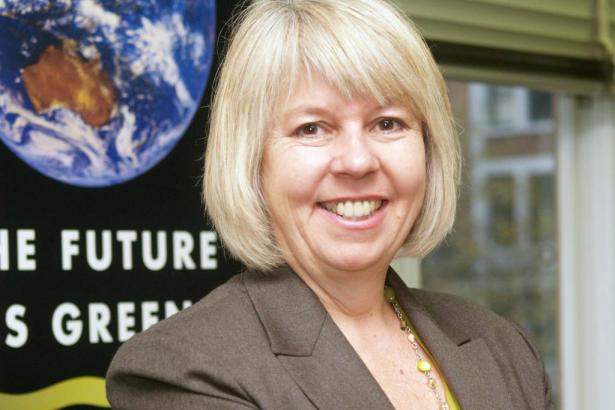 Representing the newest party on Vancouver City Council, Adriane Carr culminated 30 years of vying for office with a surprise win on Saturday.

The veteran Green Party leader squeaked into the last council seat by only 91 votes late on election night, pushing out veteran Coalition of Progressive Electors (COPE) councillor Ellen Woodsworth. The eight-time candidate did it with only $15,000, a handful of volunteers, and sheer thrift -- such as re-using a decade of her provincial and federal campaign signs.

“It was a nail-biter of an evening,” she told the Vancouver Observer in her Downtown Eastside campaign office. “The adrenaline was rushing.”

“I couldn't stop thinking about the experience of the election and what's next,” she added, revealing she could not sleep for a full day after the election, and has been fielding non-stop requests from media and constituents hoping she will champion their issues.

In fact, Carr's phone rang nearly continuously during our interview – at one point, the co-founder of the provincial and federal green parties juggled two separate calls at once, a phone in both ears. Nonetheless, she maintained unwavering eye contact the entire time.