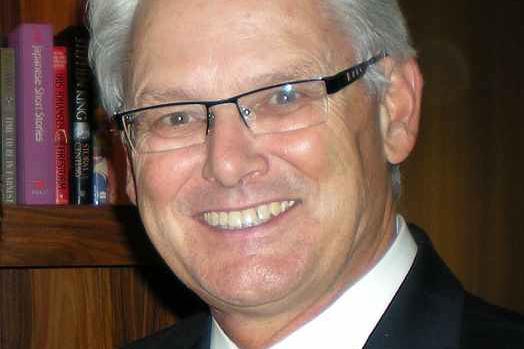 The Fraser Institute has named Gordon Campbell a top manager as a premier. Photo courtesy of Wikimedia Commons.

Oh, smack. Not often you get this kind of quote from a government minister.

HALIFAX -- Nova Scotia's finance minister has a withering opinion of the Fraser Institute, even though the conservative think-tank gives the province a flattering assessment in its latest report.

Graham Steele accused the Vancouver-based group on Tuesday of being a political organization that "produces junk.''

"It is not a serious institution,'' he said to reporters after giving an update on the province's finances.

In its annual report card on the fiscal performances of the 10 premiers, the institute called Ontario's Dalton McGuinty and Quebec's Jean Charest among the worst managers of provincial finances.

Manitoba's Greg Selinger, McGuinty, and P.E.I. Premier Robert Ghiz are ranked in the bottom three spots by the institute.

"It is no accident that the three premiers they rank at the bottom are three non-Conservative premiers who are all up for re-election right now,'' he said.

"It's crap. I'm sorry, are ministers not supposed to say that?''

Niels Veldhuis, a senior economist and vice-president of policy at the Fraser Institute, said he can't understand Steele's reaction to the report considering how well Nova Scotia fares.

He said Dexter's NDP government has increased spending at a pace that is lower than the rate of economic growth.

"That actually is a model to the other premiers, so congrats for that,'' said Veldhuis. "And while he is running a deficit, it's quite small. It's one of the smallest in the country.

"Obviously, he does well in the report card and I don't understand why the finance minister would have such a visceral reaction to it without actually understanding what's in the report.''

He called Steele's response "inappropriate for a minister.''