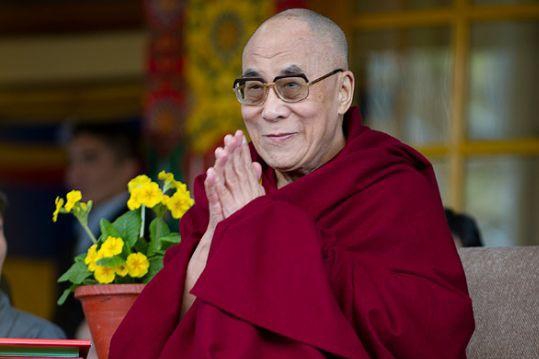 WASHINGTON -- Nine winners of the Nobel Peace Prize have written a letter to U.S. President Barack Obama asking him not to approve a pipeline that would ship oilsands crude from Alberta south to Texas.

The signatories include Archbishop Desmond Tutu and the Dalai Lama.

The letter says the Keystone XL Pipeline poses a safety threat and would encourage greater use of oilsands oil, which they point out creates more greenhouse gas than conventional oil.

It was drafted after an American environmental group approached the organization that represents six of the seven living female peace prize laureates.

A spokeswoman for that group says all the laureates who signed the letter were well aware of the issues the pipeline represents and of the protests it has generated in Washington.

Protesters have gathered in front of the White House in recent days asking Obama not to approve the pipeline.