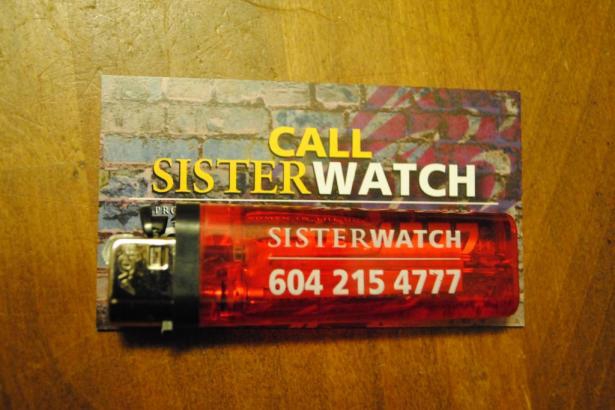 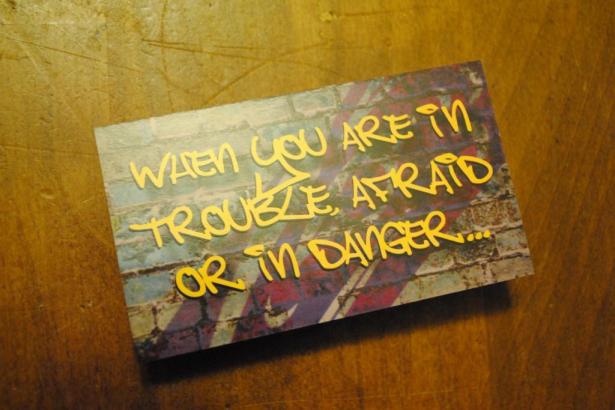 Pungent incense filled the air at the Carnegie Theatre on Main and Hastings Streets, as the Vancouver Police Department hosted a third town hall at the Carnegie Community Centre on Friday. The meeting was part of a new VPD initiative called Sister Watch, to “protect women in the Downtown Eastside.”

“There was a tragedy that happened in the community and that was the death of Ashley Machiskinic.” VPD Deputy Chief Constable Doug LePard said. “Her death really was the catalyst for this third meeting we are having today.”

Machiskinic was a 22-year-woman who fell to her death from a fifth-floor window from the Regent Hotel on September 15, 2010.

The main agenda items were to:

Chairs were arranged in a circle, a marked contrast from the previous two meetings. “I think this is a much more comfortable and equal setting for us,” said Staff Sergeant Joanne Boyle.

The new seating arrangement did little to soothe palpable tension throughout the meeting.

A Downtown Eastside resident identifying himself as Dean spoke about “mixed messages” from the police.

“Are you there to help us, or is it just one hand’s here and the other hand is beating us?” he asked. “I think this is what needs to be resolved.”

“That’s a quite good success rate,” LePard said about the 62 per cent of cases that result in a conviction or conviction of a lesser assault.

Sixty-two per cent equals 26 sexual assault cases in the last ten years that has resulted in a conviction, or a conviction of a lesser assault.

“Your biggest chance of having your [sexual assault] case dismissed or not going anywhere, is at initial police response, and that’s what’s not being said,” Russell said.

LePard acknowledged Rusell’s concerns, stating that the he recognizes the importance of advocacy work.