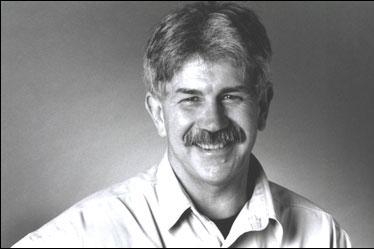 Rex Weyler in a photograph from rexweyler.com

The government's environmental auditor announced today that Canada could not deal with a major oil spill. Rex Weyler, a local opponent to oil tankers in Vancouver's waters, couldn't agree more.

"The government is not remotely prepared for a major oil spill," Weyler told the Vancouver Observer today.  "An oil spill in Vancouver Harbour, for example, would move quickly with tides and winds before any significant response could contain it. The oil would be up to the head of Indian Arm in a day and in Nanaimo and Victoria within about 4 days.

"Meanwhile, our Municiple, Provincial, and Federal governments would be scrambling to assemble response systems. There would be pressure to apply toxic dispersants. Such a spill would devastate our marine ecosystems, kill sea birds, mammals, fish, crustaceans, and the plankton they live on. The politicians are proposing a ban on tanker on BC’s north coast, which is good, and which I support, and which No Tanks supports, but .. the only real tankers now actually shipping oil from our coast are going through Burrard Inlet," Weyler said.

The audit comes amid heavy criticism of the federal government as Environment Minister John Baird heads to international climate change negotiations this week in Cancun, Mexico.

In response to Vaughan’s report, Baird said the government is listening to the recommendations and is already taking action on its environmental priorities.