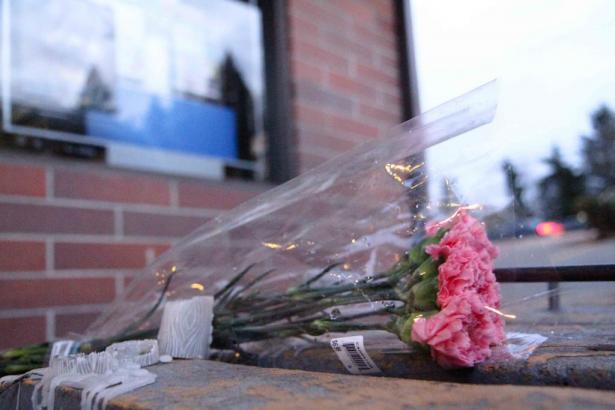 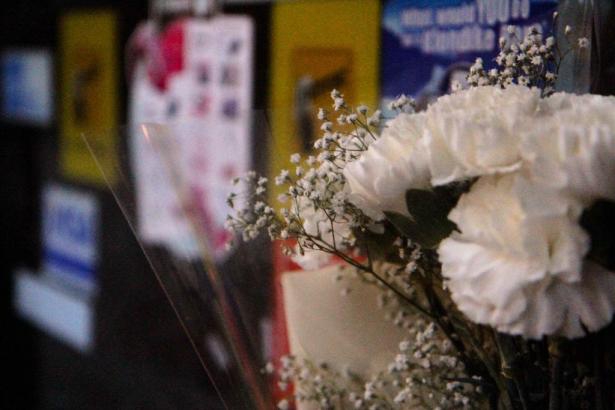 The shooting scene of student Alok Gupta – who was filling in for friends at their corner store when he was killed on Christmas Day – is marked by three fresh bouquets of flowers placed near the door, with several candles melted into the concrete in front of a darkened corner store.

Five consecutive daily shootings since Christmas Eve – all but one fatal, and all but one in Surrey – have set off alarm bells for what 2012 may portend for the Lower Mainland.

But with police assuring the public that the killings are not gang-related, and Surrey politicians sticking by their crime reduction strategy, are these shootings unhappy New Year's omens, or statistical false alarms driven by if-bleeds-it-leads journalism?

“The media is quick to jump on Surrey whenever there is violence, be it gun-related, domestic violence, or gang related,” said Pardeep Sahota, head of Surrey's Progressive Intercultural Community Services (PICS). “I think many Surrey residents would agree when they say they don't live in constant fear of stray bullets, gang members, or gun violence.

“I feel that Surrey gets the reputation of having gun problems, gang violence, and issues with domestic violence because there is a large immigrant population here and media tends to emphasize the role that certain immigrant groups have when it comes to violent crimes.”

Sahota told the Vancouver Observer that a larger focus needs to be on why it is so easy to obtain guns in B.C. Sahota and others argued the recent shootings must be put in context.