Immigrant and first-generation teens struggle to define what it means to be Canadian. They turn to buzzwords like multiculturalism, tolerance and acceptance. Some say it’s like a passport, or that it’s ancestral. Others just don’t know. In the wake of Macleans' 'Too Asian?' controversy, The Vancouver Observer asked 35 teenagers how they see themselves and each other. The first in our series. 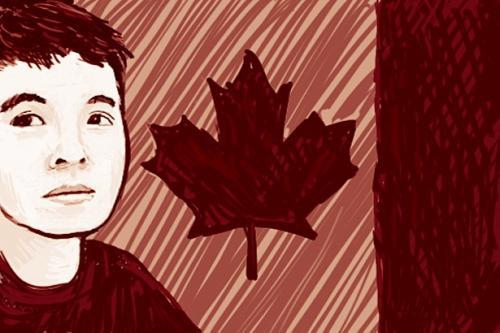 Illustration (above) by Rob Machida. Word graphics by Nireesha Prakash

Fred Lin* says that he doesn’t know the difference between “FOB” and “Honger.” He asks his friends if there’s a difference. Someone cracks a joke in Mandarin, causing the two girls in the group to giggle. Fred shrugs. They don’t know. 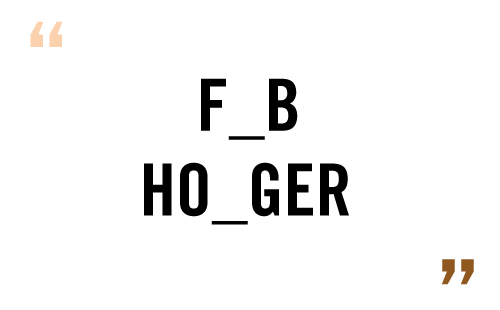 Fred is a Grade 12 student at Sir Winston Churchill Secondary, the second-largest school in the Vancouver School District, with over 2000 students. He’s one of forty-three per cent of students at the school that speak either Mandarin or Cantonese at home. Fred says he has to translate a lot of things for his parents into Mandarin.

I find him hanging out  the cafeteria at Churchill with a few other students. They chat intermittently with another table occupied entirely by Mandarin-speaking boys playing cards. As the end-of-lunch bell rings, Fred explains his back story: born in China, he came to Canada in 2005. 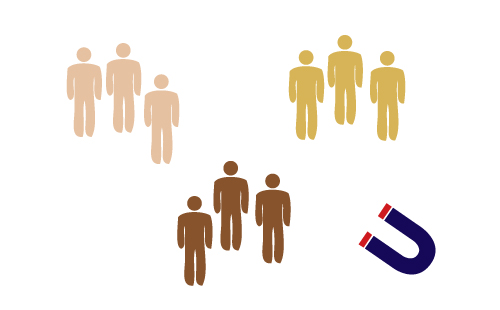 Fred and his friends fit loosely into the category of people who, upon arrival to Canada, might have been targeted by words like “FOB” and “Honger”.  “FOB” stands for “Fresh Off the Boat”, a term for newly-arrived immigrants who have yet to assimilate into their new country’s language and culture, while “Honger” refers to recent immigrants from Hong Kong. In Vancouver, both words are derogatory slang for people from the Asia-Pacific region.

Today, Fred speaks fluent English and Mandarin. Most of the people he hangs out with are former ESL students who are now in regular classes. Fred is part of a growing number of foreign-born teenagers whose families immigrated to Vancouver in the last decade.

Statistics Canada estimates that by 2017, about half the population of Vancouver will belong to a visible minority. Churchill, like many other Vancouver high schools, already reflects this diversity. The cafeteria is not as neatly segregated as in the movie Mean Girls and definitely not as diverse as Degrassi, but somewhere in-between. 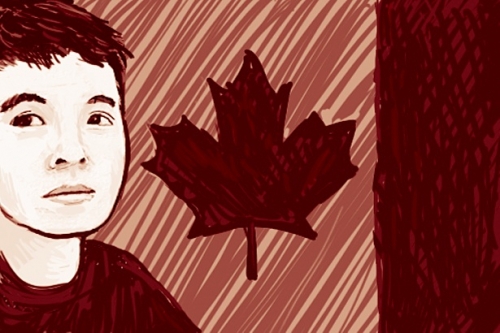 During a two month investigation by the Vancouver Observer and Schema Magazine, two reporters talked with kids in Vancouver's high schools. They discovered that race and language facility are only two factors that determine how students see each other and how they see themselves.  They also found that current and former ESL (English as a Second Language) students tend to stick together.

Sitting with Fred’s group is Barbara Teng, a Langara College student who graduated last year from Churchill. She’s visiting her Grade 12 friends. Clad in a pair of dark tomboyish jeans and a black jacket, Barbara is a petite girl with reddish-brown dyed hair. Like Fred, Barbara also immigrated to Canada from China in 2005. In her three years of ESL at Churchill, she says she felt that the white, English-speaking students mostly ignored ESL kids like her.

“The English-speaking kids kind of doesn’t like the ESL kids ‘cause they think they are…” Barbara pauses as she searches for the right word. “Lower.”

Asian, whatever that means

Why Were There So Few Asians in the Opening Ceremony of the 2010 Winter Games?