Eoin Finn
Oct 12th, 2014
Share on Facebook Share on Twitter
(Page 2 of 2)
Because Petronas owns large slices of gas drilling rights in BC’s Montney shale formation  - thanks to its NEB-approved acquisitions of Progress Energy and Talisman – there’s little the BC Government can do to force Petronas to “rip it and ship it” anytime soon.

The consequences of all this for BC’s economy are indeed significant:

Judging by this week’s throne speech, Mr. Abbas’ considered economic judgment - that BC’s window of opportunity for LNG will be 10-15 years from now - has yet to fully register with Victoria.

As soon as Victoria finally gets the message, it does seem that BC will just have to park its LNG pipe-dream for now, leave the gas in the ground, abandon boom and bust and frame a 21st-century industrial vision.

Then, a much-improved education system and the ingenuity of its citizens to create new business opportunities will propel BC toward a thriving, diversified, sustainable economy.

Given a great deal more foresight, business-savvy and support from government than it has shown in this LNG debacle, BC business leaders are perfectly capable of delivering on that vision.

Eoin Finn is a Bowyer Island resident with a PhD in chemistry, and an MBA. 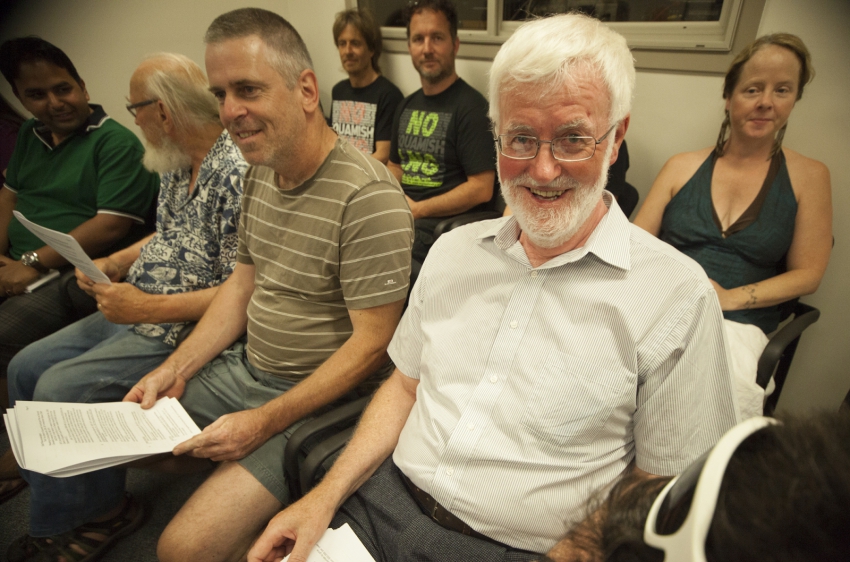