Why I left my dream job to work at NationBuilder

It is an audacious experiment focused on providing the infrastructure for a world where people can step up, connect, create, and lead. 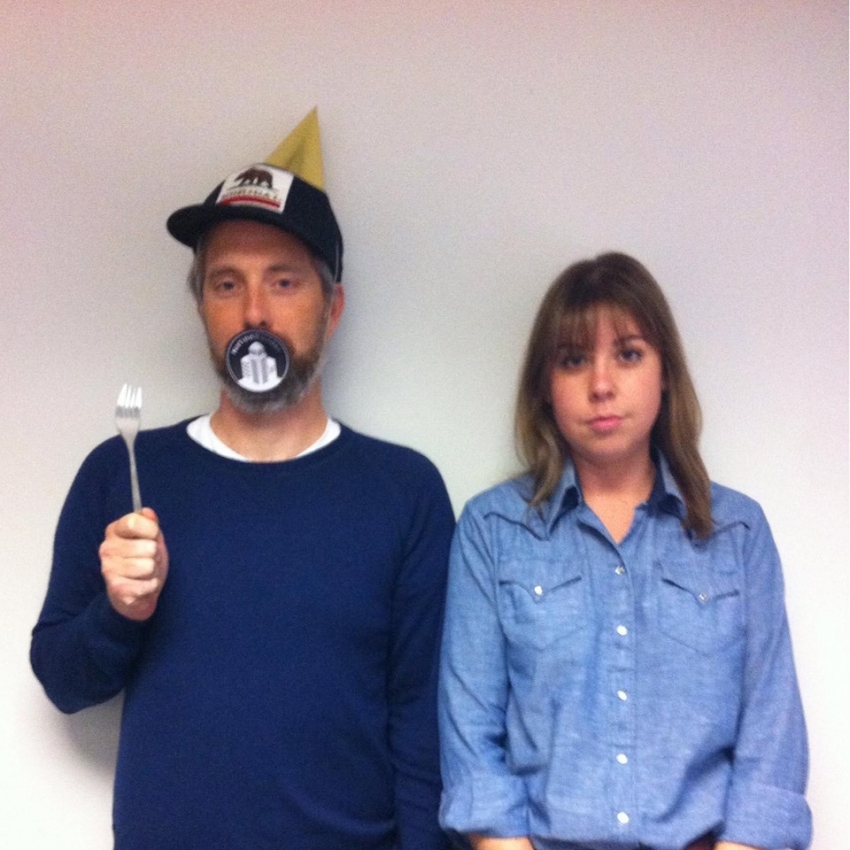 I turned off my email, canceled my voicemail, and said goodbye to the team of amazing lawyers, storytellers, and organizers that I had been working with for the past nine years. I love Pivot. During my time there, I loved the organization more than almost anything else in my life. It is one of the most powerful non-profit organizations in Canada, complete with a compelling vision, fierce tactics, and a real community connection. The people who come into the organization – staff, volunteers, donors, and clients – are brave, compassionate, wise, and lovely.

The day after my goodbye party, I was at another event chatting with a very well-respected non-profit leader about my decision to leave Pivot. He said, “So, NationBuilder. Databases…really? Why would you leave Pivot to go work there?”

NationBuilder is so much more than databases. Sure, it has built an amazing online toolkit for non-profits, political campaigns, and small businesses, but at its core NationBuilder is a bold social change organization. It is an audacious experiment focused on providing the infrastructure for a world where people can step up, connect, create, and lead. It is this experiment and the values underpinning it that compelled me to join NationBuilder.

System Failure
We are living in a time of tremendous system failure. From politics to schools, from corporations to climate, systems that have been in place for generations are crumbling across the world. Despite the great hardship that this system failure is causing (the great recession is one example) there is also an amazing opportunity to create the world anew. From the revolutions across the Middle East, to the recent uprising in Hong Kong, to the People’s Climate March, people are responding to the failing status quo by imagining and creating something beautifully new.

Pivot is working in the trenches of system failure. The marginalized communities (sex workers, drug users, homeless people) that Pivot works with often represent a flash-point of complete system failure. The founder of Pivot, John Richardson, saw a great truth in the experience of marginalized people. They experience the most tangible violations of human dignity in a failing system. He saw that highlighting their stories as the legal foundation for court challenges could ultimately catalyze systemic change.

Leadership at Pivot
I took over the leadership of Pivot in 2010. Despite an incredible vision, a strong community of support, and a great team, the organization was struggling. Our bank accounts were empty, people worked in silos, and we were suffering from mission drift. At my first staff retreat as Executive Director, I asked the staff to work with a new style of leadership – one that put each of them at the centre in their own respective areas of expertise. As Executive Director I would supply the tools for their success, but the responsibility for growth, movement, and ultimately Pivot-style social change ultimately rested with them. I asked the staff to lean-in and become leaders – to put ideas forward, to work together, and to make hard decisions.

Around the same time I was asking the staff to become leaders in the organization – in a strange bit of Pivot luck – John Richardson went to the Personal Democracy Forum in New York City and saw developer and activist Jim Gilliam give his famous speech, The Internet is My Religion. John quickly sent me the video, and within a couple months, Pivot was using NationBuilder.

NationBuilder changed everything
The original reason we made the switch to NationBuilder at Pivot is because it solved a very specific problem: it linked our supporter records with our email list. My goal was to be able to compare our communications with our fundraising and make sure that both were integrated and effective. The more I used NationBuilder, the more I realized that it could solve a number of the other issues Pivot had been living with for years. NationBuilder was not just a shiny technology, but represented a new way of running an organization. It offered a democratized approach to organizational culture that put people (staff, volunteers, donors, clients) at the centre. It helped us work together more closely, to build deeper relationships, to meet people where they were at, and to talk to people in ways that mattered to them.

Over the following three years our organizational culture shifted dramatically. People started participating in all aspects of the organization, growing their skills and stepping into new territory building a culture of experimentation, honesty and personal accountability. As an organization our work improved, our impact was greater, we connected with more people, and raised more money. We became more coordinated, integrated, and internally networked. We also became much more focused and clear on our mandate.   When I left the organization two months ago our bank accounts were full, the impact was the best it had ever been, and the internal relationships were honest, deep, and personal.

Central to the changes I made to the Pivot culture is the idea that people, when given the right tools and the opportunity, will lead. I now see this as the central lesson I learned at Pivot. Pivot exists because the government and politicians failed to lead – so people organized and got to it. This is the central idea behind NationBuilder. When people are given the tools to connect, they can create the world they want. This is why I left one of the most powerful organizations in Canada to join NationBuilder. There are so many powerful people, movements, and organizations that need to lead if we are ever going to create the world we want. I can’t wait to be of service to this emerging world. And it has very little to do with databases.