Why BC’s future should be a geothermal one 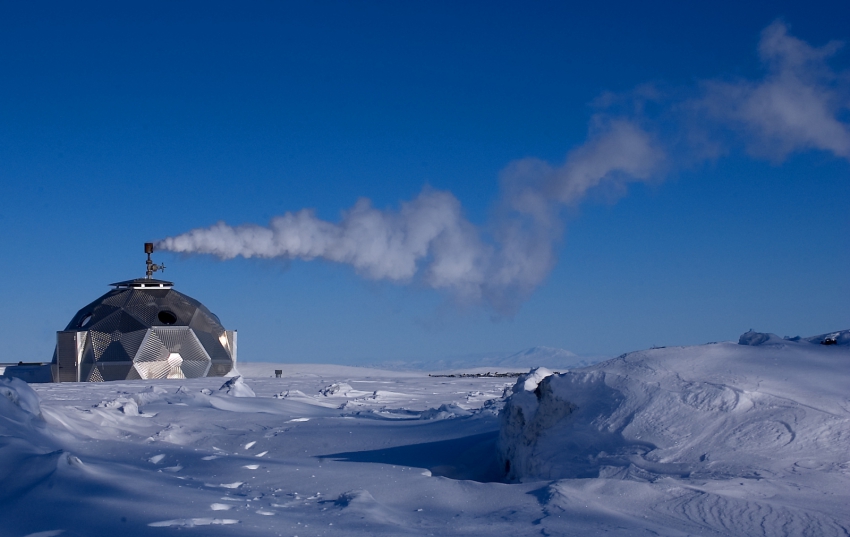 In BC, the Site C dam debate seems to be begging for forward-thinking action. The future is not in flooding some of the province’s best agricultural, but rather in looking to BC’s enormous renewable energy potential that does not involve outdated mega-dam technology. Given BC Hydro’s apparent insistence on the need for massive base load power generation to meet rising industrial demand from extractive sector operators – mining and natural gas extraction - the government should consider geothermal energy options.

Globally, the US has the largest installed geothermal power capacity, and transferred their knowledge in this area to the Philippines, which is now the world’s second largest geo-thermal energy producer. So, the US shared geothermal technology with the Philippines while leaving us to make oil from sand in Alberta, and inject the earth with a toxic chemical slurry in exchange for natural gas in BC. Perhaps now is the time to start doing things differently?

Most of the US geothermal energy capacity was installed in the 1970s as a result of high oil prices and government incentives at the time for power purchasers to buy renewable energy. In British Columbia, the province’s ample geothermal resources sit idle, while the provincial government seeks instead to develop Site C dam’s environmentally disastrous hydropower potential. Here is a plea to the province to stop ignoring our huge geothermal opportunities, as well as the sophisticated and long-term jobs and skills that the technology entails.

Surely, British Columbia can learn easy lessons from our southern neighbours, listen to the Joint Review Panel and international experts on energy policy to develop the province’s geothermal resources? If BC leaders took a trip to Reykjavik in Iceland, they could learn how the city benefits from the largest district heating system in the world, with 30% of Iceland’s energy supplied by geothermal sources.

British Columbia should aspire to similar success with geothermal energy.  Further development of this renewable energy resource would help meet the province’s long-term energy and environmental goals, as well as develop a product – technical expertise – that we could be proud of exporting around the world. Until the provincial government embraces the capacity of geothermal resources to meet our energy needs and support a dynamic energy export economy, we will have to wait for the future to arrive rather than being active players in an emerging global energy paradigm.

Here is a radio interview below. It provides further detail on some of the issues discussed above. It is an interview with Alison Thomson, director of the Canadian Geothermal Energy Association.