Editor's note: the following is an excerpted version of the speech by Eveline Xia on Sunday, May 24, at the #Donthave1million rally on Sunday. 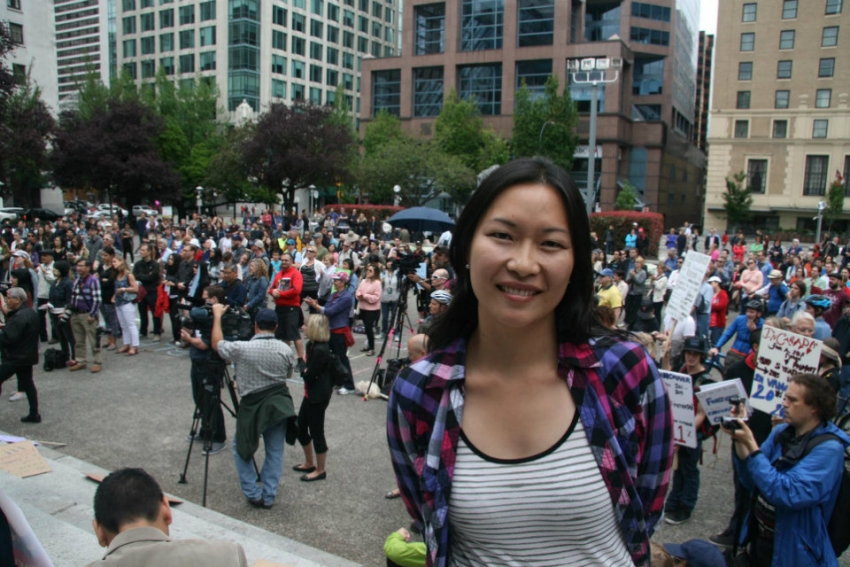 At a pace that defies reason and defies the local economy, the dream of affordable home ownership and affordable rental housing is slipping away from too many of us.

The problems we face are connected because housing is a continuum and pressures at the top affect prices all along the spectrum.

For young workers like me, or even families with two good incomes, we work hard but our dreams of a modest home will never materialize in this city. Many have already left and the eyes of many who remain now wander elsewhere.

For students and seniors, their struggle is with affordable rent as they live in mouldy, decaying apartments in need of an overhaul or tear down. There are those even less fortunate, who are homeless or pushed closer to homelessness while empty homes line the streets. This is a moral outrage.

There are countless more stories, and the inequality of our housing situation grows by the day.

A VanCity report published last week tells us a family in Metro Vancouver region will need a household income of $125,000 by 2025 to afford the average mortgage. 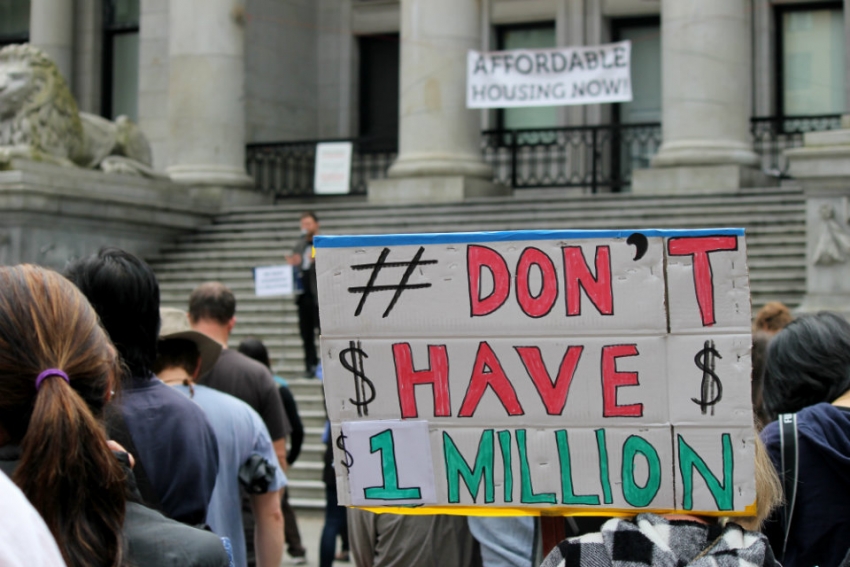 Only three out of 88 in demand jobs will be able to afford Metro Vancouver. Professions they list as excluded from affordability include nurses, firefighters and doctors.

We are already the second most expensive city in the world adjusted for income, and it appears this is only going to get worse.

Now, even Vancouver’s young professionals and middle class are at risk without effective intervention to keep the price of residence at attainable levels.

Is this an acceptable model for growth?

There is no simple fix. What I know is: whether it’s taxes on foreign investors, curbing speculation, changing zoning laws, or funding coop housing, we need all three levels of government to work together.

The horse is out of the barn

The great news is that the horse is out of the barn, politicians are coming out of denial. I am optimistic, because we have moved closer than ever before to solving one of the critical issues facing the city.

But we must keep the pressure on.

When I was 10, we moved to Burnaby from California with $300 in our pockets. My parents worked hard. We rented a basement suite and I shared a bedroom with my sister until I was 16.

It was humble beginnings.

Not so long ago, a low-income family had a reasonably good chance of home ownership and securing a comfortable life in this city. This success story is nearly impossible to replicate today.

As a kid, when compared to my other homes in California and France, we faced very little discrimination in Vancouver. Sadly, the welcoming atmosphere has changed. 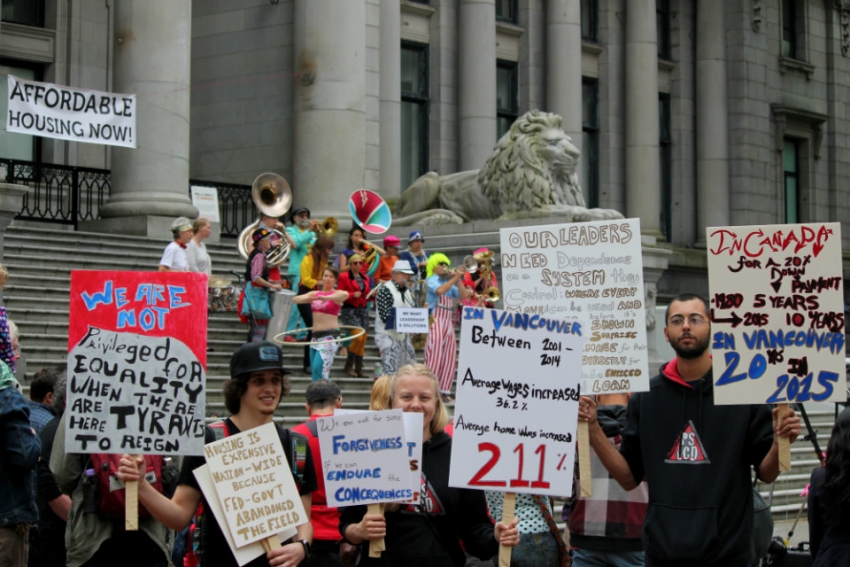 We should deplore racist rhetoric

Racist rhetoric has surfaced in the housing debate, particularly when it’s about foreign investment. I implore all of you to condemn the abuse directed at the Chinese community whenever you can. We are all foreigners in this land, and as you can see, Chinese-Canadians are affected, too.

Unfortunately, there will be people who will try to hijack this issue and irresponsibly use the race card against those trying to work towards a solution. But we are smart enough to understand that the foreign investment that may be coming predominantly from China this year could easily switch and come from the US next year.

To all the politicians out there — be brave and focus on more than just your re-election but the bigger picture and consider what will happen to Vancouver — our home — if trends continue.

How can ordinary, middle income earners be expected to compete for homes with the globe’s billionaires and millionaires?

To the provincial government—especially Minister Coleman and Premier Clark — do your jobs. Your re-election slogan was Families First – and many local families wonder if you truly meant it. We want you to urgently study all the options suggested by the policy experts.

For example, as proposed by the BC Chamber of Commerce, we ask that you adjust the Property Transfer Tax to favour residents and first time buyers—this is an easy fix.

We ask that you tax speculation as outlined by the mayor because we all know that over-speculation from all sources — Canadian and foreign, is driving up prices artificially and is dangerous to our economy.

We demand that you begin collecting data on foreign ownership and investment. Without this data — we are wasting precious time.

Without this data, we cannot move forward towards finding solutions. Without this data – politicians at all three levels can continue to hide from their responsibilities. Whether the provincial government rises to the challenge or not, we will not forget this issue when it’s time to vote in 2017.

To the current municipal government: many of us voted for you and we want you to work harder to tackle this crisis. Work harder on the vacant homes that create ghost neighbourhoods and explore all taxation options at your disposal.

And if you are to try and convince us to live the rest of our lives in condos, at the very least, force developers to make them large enough to accommodate a growing family.

Finding solutions will not be the easiest thing to do, but it is the right thing to do. Young professionals, families and the generations not yet born are Vancouver’s future. We know we can survive, but to thrive, we need bravery and leadership from everyone.