My Tikkun: Finding understanding and compassion amid the Israel-Palestine conflict 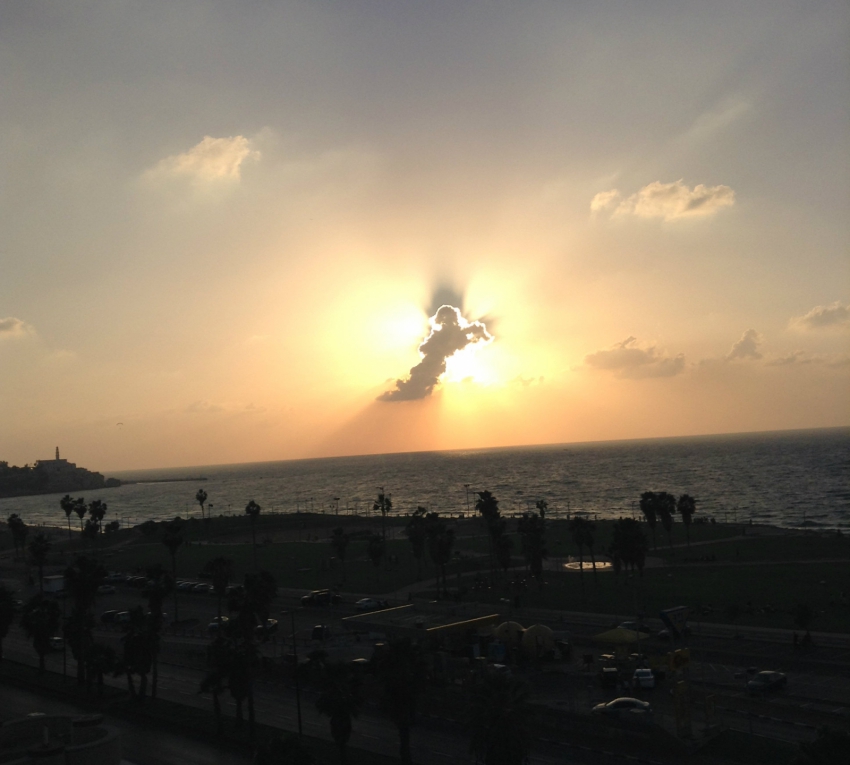 I was raised with an acute awareness of how dangerous it can be to be Jewish. This was delivered to my young mind by the lessons of history: from the Roman destruction of the Temple in 70 AD to the horrors of the Inquisition and the Holocaust; from the combined Arab attacks after Israel was declared a state in 1948 to the massacre of the Israeli athletes at the Olympics in Munich.

Members of my family participated in the creation of the second oldest, second largest, kibbutz in Israel. They fought in the 1948 war in which Jewish communities were slaughtered by members of the Arab community.

Approximately one thousand Israelis who were killed during that action were unarmed men, women, and children going about their lives. I remember the horror in my Brooklyn home during the 1967 war almost two decades later: even though we were thousands of miles away, it felt as if our very lives were at stake.

I grew up with a gripping fear of Palestinians. Israel is surrounded by Jordan, whose constitution stipulates that the state religion is Islam; Egypt, where Islam is the declared state religion; Syria, which requires its president to be a Muslim; and Lebanon, whose constitution calls for “equal representation between Christians and Muslims.” It was never a stretch to consider that Israel might be singled out as a target of aggression.

Seemingly endless acts of terror, including the first and second Intifada — events perhaps non-Jews do not remember—reinforced my perspective that Palestinians were committed to our annihilation.

I love being Jewish. My faith has guided me towards compassion and integrity, enveloped my senses, and nourished my soul. My religion has provided me with a unique alchemy, infusing my soul with sacred enchantment through the vehicles of the mundane.

In episodes of wandering from the source— becoming more secular, or exploring other paradigms— there is a hunger that always brings me home to the Jewish beliefs, values, traditions, that resonate in my heart and mind.

The precept of tikkun olam, which translates from Hebrew into “ﬁxing the world,” informs my commitment to activism, and reﬂects my deepest values of being “part of the solution.” The lighting of the Sabbath candles links me to countless generations of women who have invited warmth, light and the Shechinah—the feminine aspect of the divine presence dedicated to nurturing our essence— into their homes. This simple ritual softens my hard edges from a week of being fully engaged in the world.

But as Judaism has cultivated my soul, and my community, and even as it is my connection to the past, present and future, it has also set me apart. So much of our identity as individuals is inﬂuenced, if not deﬁned, by the perception and treatment of others.

My family’s identity was molded from anti-Semitism. With roots in Russia, my grandparents' generation migrated to North America and Israel, not in search of economic opportunity, but as a desperate act of survival— as it has been for millions of Jews, ﬂeeing hatred, oppression, and genocidal agendas from any number of countries.

There are too many illustrations of Jews being murdered or sacriﬁced out of hatred or a geo-political agenda to list them here. This is in part the raison d’être for Israel as a Jewish state, but Israel, for me, is not simply a refuge from hate. It is where I can be the fullest me. It is a culture where my children and I are not the “other.”  The importance of Israel not limited to political self-determination, and asserting our right to exist as Jews— like any rich culture it is more than the sum of its parts, an exquisite gestalt of beauty, language, arts, sciences, and innovation.

After Palestine's U.N. statehood bid, a garden of peace struggles to bloom in Jericho