Following London’s example, a major focus of planning for the Games is the “legacy,” something which the City of Vancouver knows about. 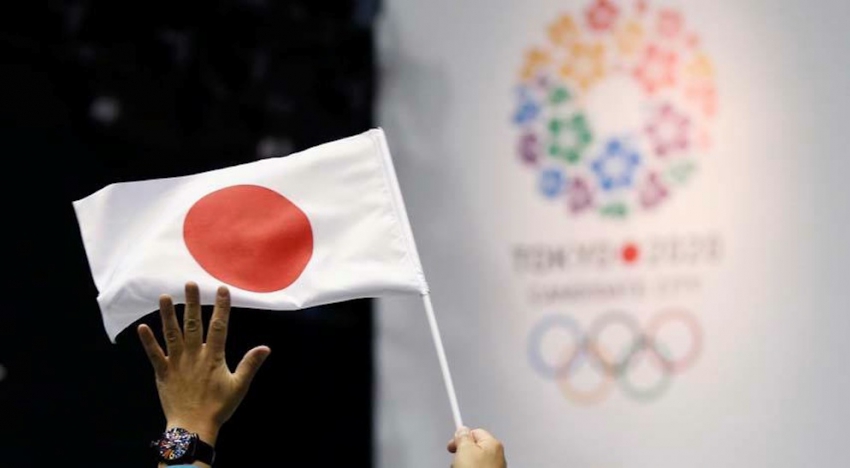 Speaking at Chatham House London on Friday, the new Mayor of Tokyo, Yoichi Masuzoe, presented his vision for how the 2020 Olympics would transform his city, the world’s most populous metro region. The vision is based on 3 pillars: excellence, economic rejuvenation and environmental awareness (with the possibility of a Tokyo bike share program), and the entire project revolves around making the 2020 Tokyo Olympics the best ever, a rather tired vision.  Following London’s example, a major focus of planning for the Games is the “legacy,” something which the City of Vancouver knows about.

After the Mayor described his deregulatory plans – enabling markets and facilitating foreign business and investment are both key planks in the Olympic platform, one of the audience asked a question about rising income inequality in Tokyo and beyond. To this question the Mayor responded that inequality was indeed a problem, but in a response familiar to Vancouverites, he did not indicate any concrete plans for addressing the challenge.

Rather than suggest the Olympics as a unique opportunity to showcase Japanese culture, the Mayor focused on the pharmaceutical sector and business opportunities represented by the games, as well as the need for Tokyo to compete for more foreign direct investment.

Unlike Vancouver, Tokyo has experience with the Olympics, hosting a glorious post-war rise from the ashes 1964 event – Japan was also supposed to have hosted the Games in 1940, until they invaded China and the Games were moved to Helsinki, before being cancelled altogether with the onset of World War II. In the current delicate political climate, it remains to be seen how Tokyo will ensure that the celebration does not irritate neighbours, like China, or inflame nationalist sentiments at home.  On the politics of hosting an Olympics in a tense part of the world, the Mayor was short on details but stressed that the Olympics would serve as a fulcrum around which better regional relations would be built.

Here in Vancouver, the Winter Olympics were a significant means of acknowledging First Nations presence across the country, while simultaneously letting the IOC expropriate cultural icons, such as the Inukshuk logo, and Cowichan sweaters made in China. Any lasting legacy for Vancouver remains unclear, where the largest legacy of the Olympics was an outstanding debt of $630 million, finally discharged in April of this year, after the City was obliged to take on debts accumulated by the developers of the Olympic Village at False Creek.

With average debts from Winter and Summer Olympics rising well beyond the bid budgets, Tokyo’s preparations across the Pacific will be closely observed from Vancouver. Olympic partnerships and existing city-level networks should mean that Vancouver will be able share lessons and ideas for Tokyo’s success.