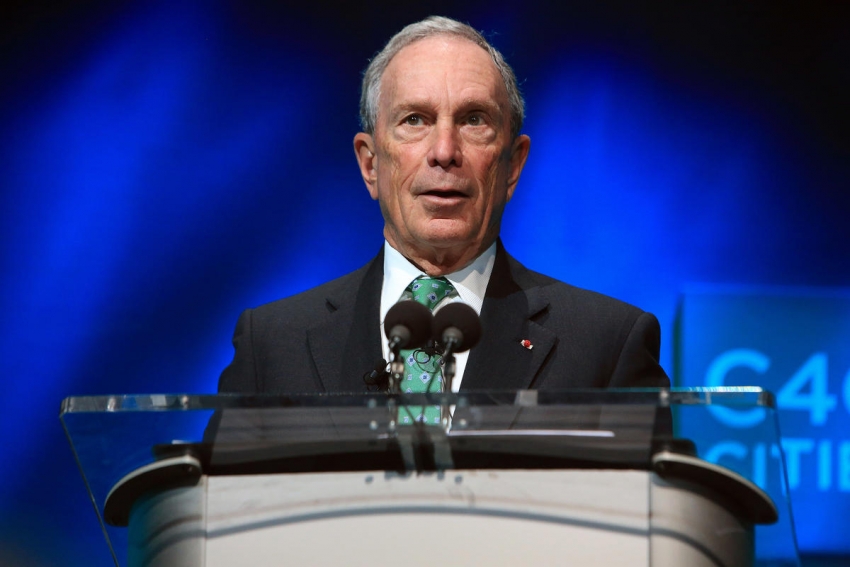 What do you think of Bloomberg's intimation he may run for president?

I think it's a terrible idea.  The last time we had a strong third party candidate in a presidential race it was Ralph Nadar running against George W. Bush and Al Gore.  Thanks to him pulling votes from Gore in Florida, we wound up with the close numbers that led to recounts and eventually the conservative-stacked Supreme Court calling the election.

They hand-picked Bush to be president, even though he lost the popular vote and what followed was deadly to thousands and thousands of people, mainly Iraqis who were made to suffer for Bush's disregard of intelligence warning him about plans for an attack on the World Trade Centre. And his overall stupid desire for revenge.

So you think Bloomberg should stay out of it?

Absolutely. But I think the temptation to jump in may be too great for him.  The question is, who will he rob of more votes, the Democratic or the Republican nominee.  I'm afraid he'll garner more traditional Democratic support from either Bernie or Hillary.  He would take from Hillary votes from all misogynists who won't vote for a woman, and from Bernie, all the conservative Democrats who fear social change.  I'm not sure he would hurt Trump, but maybe he could do some damage.

Why don't you think Bloomberg would hurt Trump so much?

Trump seems to be operating in an altered political reality completely motivated by polling that must be showing him where the opportunities are and he clearly will say anything to get elected.  He's operating outside of a comprehensible morality or value system.  And you can see how that's effecting his opponents in that they now say stuff they don't really believe.  Christy is basically a moderate Republican, but in the last debate he spewed Tea Party rhetoric and policies that made him sound like a wind up doll of Christy with a Donald Trump soundtrack coming out of his mouth.

Bottom line, Trump will go wherever Bloomberg won't.  Honestly,I think Bloomberg has real values and his own moral compass.

That's a liability when you're up against Trump.

How would you sum it up, then?

A Bloomberg candidacy would be a spectacular disaster. 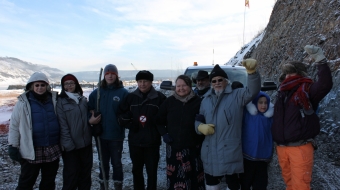 David Suzuki joins First Nations camped out on the front lines against Site C Dam construction at Rocky Mountain Fort.
Sage BirleyJan 19th, 2016
Speak up about this article on Facebook or Twitter. Do this by liking Vancouver Observer on Facebook or following us @Vanobserver on Twitter. We'd love to hear from you.