With the US and China developing their own fully integrated natural gas systems, demand for BC gas is plummeting, as are global prices. 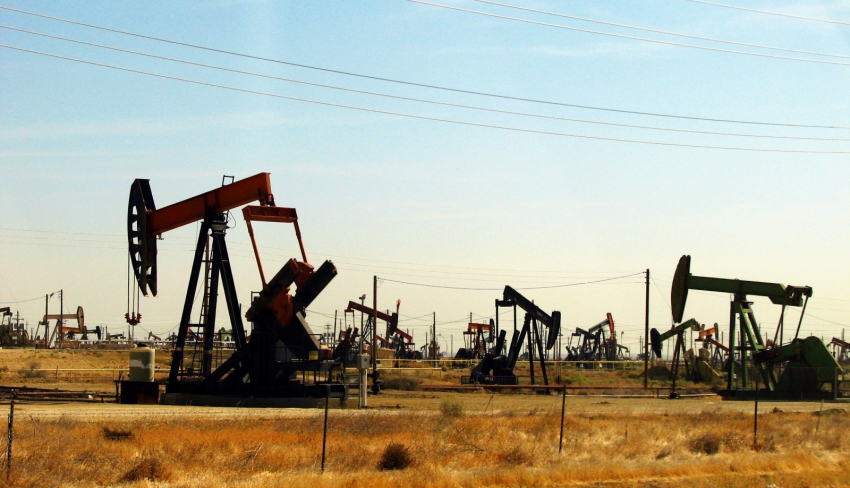 This week in London, the Overseas Development Institute launched a new report on fossil fuel subsidies in G20 countries. The report encourages national and sub-national governments to stop subsidising wasteful and inefficient fossil fuel extraction and use, and to move towards more sustainable sources of long-term economic growth. It describes federal and British Columbia government subsidies to the fossil fuel sector as a “reckless use of public funds.” In addition to significant tax subsidies for domestic natural gas and coal exploration, Canadian taxpayers are also subsidising fossil fuel exploration abroad, via financing from Export Development Canada which provided approximately $3.2 billion in financial support for overseas fossil fuel exploration projects between 2012-14.

Across the water in Venice, the Climate Policy Initiative published a complementary report, looking at the economic potential of industries and economies beyond the 20th century fossil fuel-centric industrial model.  Globally, governments own over half of fossil fuel production and control as much as 70% of oil and gas production through companies that are wholly or majority owned by governments. In Canada, government ownership has been limited following privatizations in the energy sector, but federal and provincial governments (via taxpayers) provide billions of dollars a year for fossil fuel exploration and development via tax incentives, soft loans, and research and development assistance for oil sands technology.

Various subsidies to fossil fuels in Canada, calculated at approximately $2.8 billion in 2008, come mostly in the form of tax breaks, generous corporate law provisions and the use of “flow-through” share structures – which permit exploration and development expense tax credits to be transferred to investors via their shares - and direct spending on industry-related research programs, identified in the Auditor General’s 2012 report. Most of this government financial support is directed at oil sands, offshore, and other high-cost oil, gas and coal projects.

What does all of this analysis mean for Canada, and British Columbia in particular?  In British Columbia, tax subsidies and preferential policy towards coal, natural gas, and other mineral exploration have skewed the economy towards dependence on high-risk assets that rely on fluctuating international commodity prices. This is not a path to sustainable prosperity or value-added economic development.

With the US and China developing their own fully integrated natural gas systems, demand for BC gas is plummeting, as are global prices. Rather than rely on BC becoming a source of natural gas feedstock for the energy intensive and economically unsustainable extraction of oil sands in Alberta, perhaps the province should consider shifting its policy focus to the future, rather than digging us into a fiscal policy black hole taking us back to the 19th century?

The benefits of shifting existing fossil fuel subsidies to other sectors of the economy are clear, the time is ripe to end taxpayer subsidies to a high-cost and high-risk sector. Doing so will enable other industries to flourish on a level playing field and will support a more sustainable, prosperous society in British Columbia. Now all we need is the political leadership required to make a transition…