Harper government's spy coordinators have some 'splaining to do

Ecojustice lawyer has a few words about the questionable independence of the National Energy Board's review of Enbridge’s proposed pipeline. 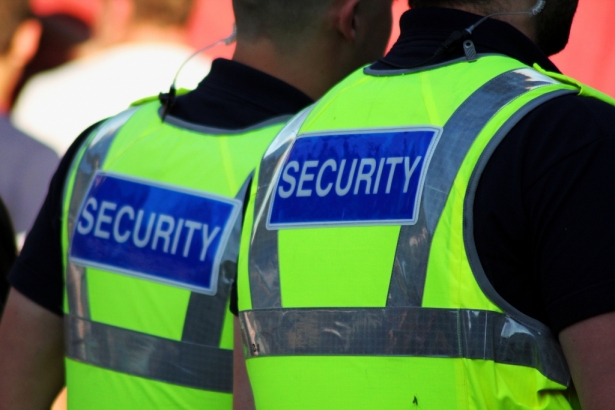 By now you’ve likely heard all about how the RCMP and CSIS have been gathering information on environmental groups opposed to oil sands developments and projects like Enbridge’s proposed Northern Gateway pipeline.

It’s enough to send a shiver down your spine. But hey, coming from a government that once branded environmentalists as “radicals,” we can’t say it’s a huge surprise.

The real kicker is that the fair and open environmental review process Ecojustice and our clients have placed our faith in may have been a pipe dream all along.

Records obtained by a journalist under the Access to Information Act,  as reported in the Vancouver Observer, suggest that the RCMP and CSIS gathered intelligence on groups opposed to oil and gas development — groups like our client ForestEthics Advocacy — and characterized them as a potential security risk in emails to members of the National Energy Board (NEB).

So, if the RCMP and CSIS characterized our clients and those who have publicly stated their opposition to the pipeline as security risks, then what bearing did that have on the NEB? Were these groups discredited before they even had a chance to appear before the panel?

And if the credible evidence brought forward by those opposed to the pipeline has been undermined by outside influences, then how fair has this whole review process really been?

These are the kinds of questions we’ve put to the NEB in a letter sent last week. We’re seeking clarity about who collected what information, and with whom it was shared. The fairness and integrity of the Northern Gateway pipeline hearings have been called in to question and Canadians deserve answers.

The hearings, lasting 18 months, were a huge undertaking for all involved parties. At Ecojustice alone, we spent thousands of hours of staff time gathering, synthesizing and preparing evidence — to say nothing of the herculean efforts of our clients at ForestEthics Advocacy, Living Oceans Society and Raincoast Conservation Foundation.

The concerns we gave voice to at the hearings have remained unchanged from the day the project was announced in 2006. In every instance, the best information we have suggests that this project should not, under any circumstance, be approved.

And by and large, Canadians agree. A staggering 96 per cent of written comments submitted to the review panel oppose the proposed Northern Gateway pipeline.

It’s not hard to see why. Even after 18 months of hearings, basic questions remain unanswered. For instance, we still don’t know whether diluted bitumen will sink or float in the event of an oil spill. Enbridge has also been unable to prove that it has made any substantial improvements to its emergency procedures since its disastrous Kalamazoo River spill in Michigan — a spill that has yet to be fully mopped up even three years later.

In fact, the NEB issued an order to Enbridge in March after finding that its existing pipelines lacked emergency shut-down buttons and backup power to shut down systems at many of its pump stations in case of emergency. Does this sound like a company we can trust to build and operate a mega-pipeline in the public interest?

We don't think so either.

The evidence Ecojustice presented to the NEB on behalf of our clients was thoughtful, balanced and scientifically-sound. It’s our expectation that the panel’s approach throughout the review process has kept in that spirit — anything less is simply unacceptable.

When it comes to Northern Gateway, a project that has taken on deep symbolic meaning, the stakes are simply too high.

This article was first published at ecojustice.ca on December 2, 2013.

What Canadians need to know about CSEC spying

Canada Allowed US To Spy On G20, Snowden