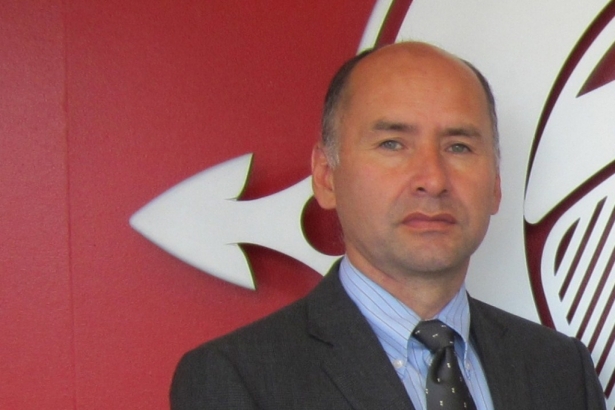 This late in the day, a poll of its residents has no binding effect on the project. Next week, the District of Kitimat will seek the views of its residents on Enbridge’s Northern Gateway Pipeline Project. But to what end? If anything, it will lead to further uncertainty.

Deciding to hold a referendum at this late date is a slap in the face to all the work done by the Haisla Nation on this project. The Haisla Nation dedicated time and money toward testing Northern Gateway’s evidence and claims about safety and environmental protection, while the District stood by and did nothing.

The review process for this project has already left town, with the District taking no position on the project. Still undecided on what its views are on the project, the District now proposes to conduct a poll, instead of examining the facts in the JRP process. A poll to vote on a JRP report that we view as wrong to begin with including the flawed process itself.

Based on our participation, the Haisla Nation has determined the risks associated with Northern Gateway’s transport of diluted bitumen and condensate clearly outweighs any potential benefits. This is an informed conclusion, made after reviewing Northern Gateway’s application and evidence, and participating extensively in the Joint Review Panel process.

The Haisla Nation is doing what it can to protect what is left of its Territory. The Joint Review Panel Report has failed to properly address the concerns associated with the project, which is why the Haisla Nation has asked the Federal Court of Appeal to review the JRP’s Report. And the Haisla Nation is not alone in its challenge of the Report. Two other First Nations – Gitga’at and Git’xaala – and two environmental organizations have also challenged the Report.

Enbridge Northern Gateway is desperate for public support. That is why it is conducting a media and canvassing blitz in the District to sway voters. Will the District of Kitimat be able to form a position based on the outcome of such a plebiscite, which would have been bought by oil money, instead of based on participating in a fact finding process like the JRP? What is a yes vote that has been bought by Enbridge’s vast advertising machine worth? Does a purchased social licence hold any value at all? If it does have a price tag, it doesn’t come close to the value that the Haisla people place on what is left of Haisla Territory; especially if you look at what has happened in the Gulf of Mexico, at Kalamazoo and the effects lasting even to today in Prince William Sound (Exxon Valdez).

The Haisla Nation will not be swayed by a yes vote in the District of Kitimat plebiscite. If anything, our membership is angry that it is even happening at all. This project is wrong for the Haisla Nation and it is wrong for the Territory that Haislas and non Haislas call home. We have a choice. We have more than enough projects to sustain the region and we are already seeing the results.

Ellis Ross is the elected Chief Councillor of Haisla Nation.