Readers write in with their reactions to the Jian Ghomeshi story.  Comments begin with "The Sorrow of Celebrity." 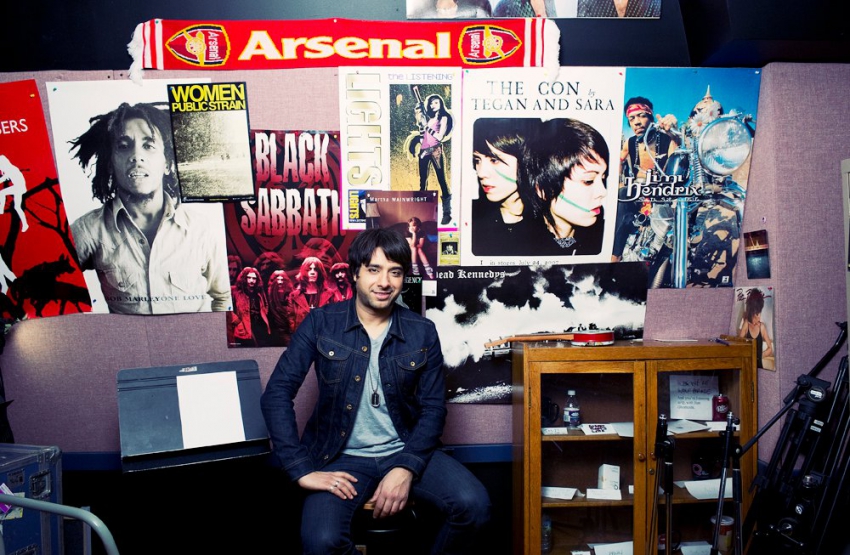 "No Place for the state in the bedrooms of the nation"

From the the archives of : CBC"There's no place for the state in the bedrooms of the nation." Those unforgettable words made famous by Pierre Trudeau in 1967 caused a tidal wave of controversy that rippled across the entire nation. Trudeau's Omnibus Bill brought issues like abortion, homosexuality and divorce law to the forefront for the first time, changing the political and social landscape in Canada forever.Ooops... CBC could be in for a fight! Jian will have: his-day-in-court.

Read the story/blog that supposedly started all this [http://www.xojane.com/it-happened-to-me/non-date]. At a minimum, it sounds like celebrity has gone to his head and he likes to get pushy about getting what he wants. I knew Ghomeshi had been coy and private about his sexuality in the past. Given his obsessiveness about David Bowie and other 'clues', I, like the author Carla, assumed he was gay. Apparently not.This whole business is messy and will get messier before it is resolved. I hope too many are not smeared by the fallout. Ghomeshi is a great interviewer. He will get work somewhere.

Everything about this is salacious. I hope we don't become the laughing/Twitter stock of the world. This whole mess should simply sink back into the muck from whence it came.For shame, Ghomeshi...

I do not want my tax money supporting an organization that would fire someone simply because he or she has an interesting sex life, its no ones business and as long as nothing criminal has occurred it should never have any bearing on someones employment.