Don't know who to vote for in Surrey? Check out this list! 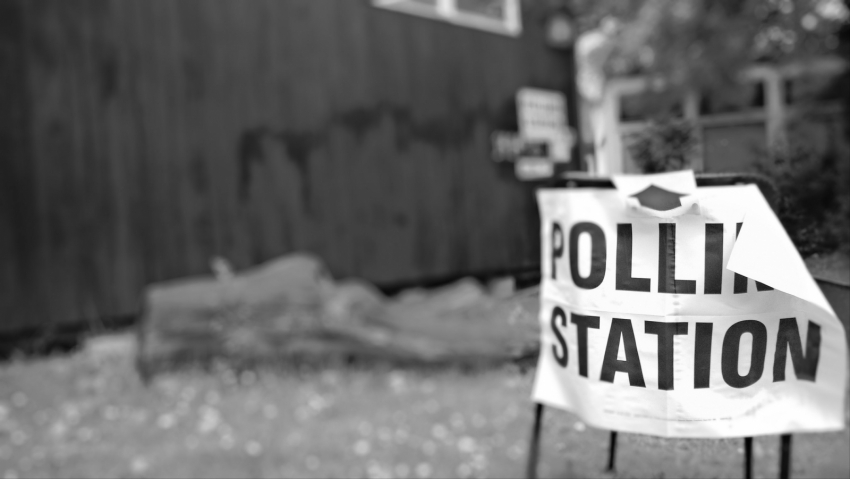 Surrey is on the verge of a historical election.  After decades of the same people with the same agenda in power, Surrey has an opportunity to elect some fresh faces with new ideas and enthusiasm.  We have a chance to make Surrey a better place for all whether rich or poor.

I have lived and worked in Surrey for over twenty years.  I have witnessed Surrey suffer from a poorly planned proliferation of housing and new subdivisions including those with secondary suites, rampant increase in crime, inadequate public transportation, lack of parks and green space, and an influx of social problems such as homelessness, addictions, and mental illness.

Don’t know who to vote for in this election?  Not surprising considering the huge list of candidates.  No need to worry.  There are excellent progressive candidates running for all three political slates whether One Surrey, Safe Surrey Coalition, or Surrey First.  There are excellent independent candidates as well.  I have reviewed all the bios on the City of Surrey elections website and I encourage you all to do your own research and come to your own conclusions.

In the past it could be argued that elections were basically bought and paid for by the developers in Surrey.  It would be interesting to see how many times incumbents who are running again actually voted against their donors?  That’s what I mean when I say do your research!

The citizens of Surrey have an opportunity to elect candidates who will put the best interests of the residents and people first.  Wow!  Can you imagine?  Let’s make it happen.

As someone who follows and is aware of local issues and writes about current affairs affecting the city, here is my list of candidates who I encourage you to vote for on November 15, 2014.

CITY COUNCILLOR (8 to be elected)

SCHOOL BOARD (6 to be elected)

A third of us voted in the last municipal election. Let's do better this time.