Does the provincial government protect BC's waterways? So far, no. But the BC Ombudsperson has caught up with the neglect.

ri·par·i·an [ri-pair-ee-uhn]  of, pertaining to, or situated or dwelling on the bank of a river or other body of water 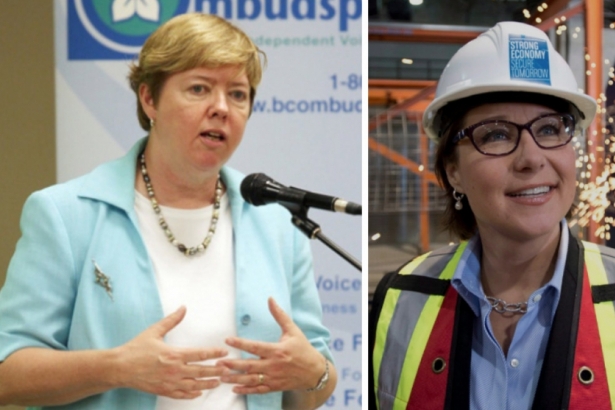 Using careful but explicit language worthy of an international diplomat, BC’s Ombudsperson, Kim Carter, has dissected and laid bare the false promises of environmental protection laid out in BC's Riparian Areas Regulation (RAR). She has politely but firmly scolded the government, and recommended 25 ways that redress must be made.

But Ms. Carter is a dutiful officer of the Legislature, appointed by the Lieutenant-Governor, and paid out of government coffers. As a result, she is unwilling or unable to directly challenge Christy Clark’s addiction to the “professional reliance model”, which lies at the core of the government’s misdemeanours (more on that later).

The question therefore remains: will this change Christy Clark’s plans around the environment? If recent Liberal government behaviour is any indication…..don’t hold your breath.

Ms. Carter’s report was released to the public on April 15.

Two months prior to that and away from the prying eyes of the general public, the document was handed to the Ministry of Forests, Lands and Natural Resource Operations, to allow its minister, Steve Thomson, a chance to create a fulsome-sounding defence of his Ministry’s record – not an easy task when faced with 25 direct criticisms, centred around one blunt condemnation: “The ministry does not currently have a process in place for monitoring the effectiveness of the RAR in protecting riparian areas.” (Page 15)

Who would buy an expensive car, and then never the check the oil or the brakes?

Create an appearance of fairness and concern, then honour it in the breach – it would seem Christy Clark and her Liberal predecessors have learned well from their friends in the federal Conservative Party and the corporate sector.

Steve Thomson’s letter of response, found on Page 112 of the ombudsperson’s report, is a masterful exercise in mellifluous phraseology – undoubtedly pored over by the government’s legal team. It’s crafted to create the impression that the Liberals have always been deeply committed to environmental protection, while quietly conceding, and promising to correct, the multiple flaws in implementation of the RAR.

The most transparently false comment: “We are proud that in British Columbia we have riparian provisions on private land for the protection of fish habitat….”

Translation: “We are annoyed that the Liberal Party is forced to have rules – even pseudo-rules like the RAR – for the protection of wild salmon…..because commercialization of the entire province’s natural resources is our goal.”

How the Riparian Areas Regulation fails – in real time. 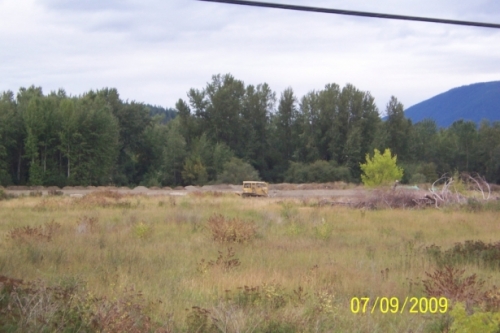