Are we still choking on the fumes of 20th century industrial policy? 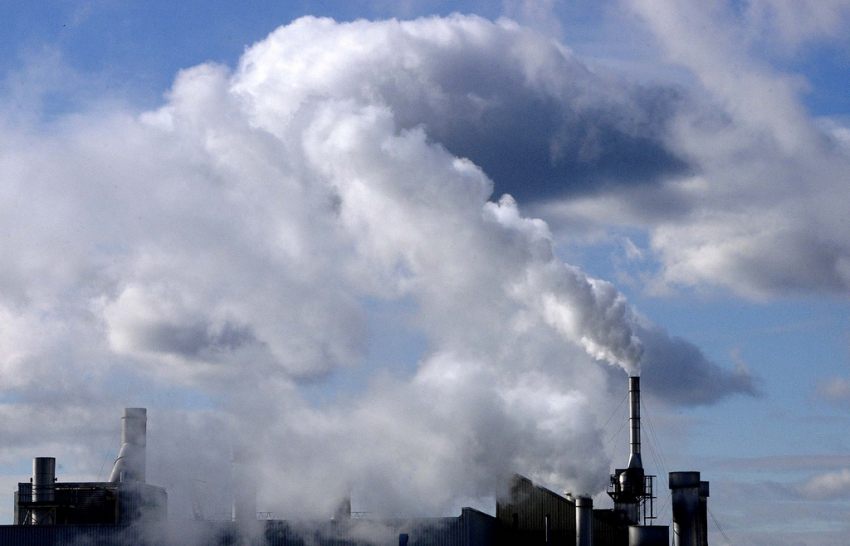 Is it worth going to court to protect the air we breathe?

Speaking last week at the Royal Geographical Society in London, James Thornton, CEO of Client Earth, described his legal NGO’s lawsuit against the United Kingdom government for its negligence in not adequately regulating carcinogenic diesel fumes in cities, and in London in particular.

According to Thornton, “every year, 29,000 people die early in the UK as a result of air pollution – more than traffic accidents and passive smoking combined. This case is about the right to breathe clean air and could have a huge impact far beyond the UK’s borders…” Premature deaths due to air pollution come at great economic cost to society – lost income, tax revenue and medical costs associated with hospitalisation, as well as the social trauma of early deaths. So hopefully the legal precedent Client Earth has set in the UK will makes its way back to Vancouver, and local, provincial and federal governments will act to ensure a healthy environment for all citizens.

Considering solutions to urban air pollution, Professor Frank Kelly stressed that only a relatively small proportion of air pollution generated in a city like London can be removed through technology such as sticky pavements and green walls. Instead, cities must both introduce tighter auto emissions controls, as well as reduce the volume of traffic. This may sound familiar to BC residents, who have had AirCare in place for over twenty years (although the Liberal government has indicated its plan to cancel the program at the end of 2014).

Back in London, Mayor Boris Johnson, rather than address the very real public health and economic challenges associated with air pollution, has turned to convoluted technological solutions, such as sticky paint to catch the largest particulate matter from heavy diesel exhaust.

In Metro Vancouver, air quality warnings are already a regular occurrence in summer months. While not as harmful to human heath as the air in central London, the nature of Vancouver as a large conurbation extending up the Fraser Valley means that the problems are not going to go away without drastic policy action.

Against the back drop of a large metro region shaped like a pollution funnel up the Fraser Valley, there are aggressive attempts to expand coal exports at a number of locations, with local air quality concerns dismissed – surely Vancouver’s Greenest City vision and burgeoning outdoor lifestyles across Metro Vancouver’s municipalities would be damaged by clouds of coal dust wafting up from North Vancouver or Fraser Surrey Docks?

The facility recently approved by the Port of Metro Vancouver at Fraser Surrey Docks will transfer US coal from railway cars to barges, which would transfer the coal to Texada Island, and then on to larger boats for shipment to Asia. Goodbye pristine Gulf Islands! Is that the Coast Mountains in the distance or a cloud of coal dust? It is all but inevitable that noxious coal dust will escape from trains and barges, and from coal transhipment facilities to then be inhaled by local residents.

In response to Port Metro Vancouver’s hasty approval of Fraser Surrey Docks’ coal terminal expansion, Ecojustice has launched a lawsuit alleging that the approval of the new terminal be overturned on the basis it breaches certain provisions of the Canadian Environmental Assessment Act.

Both the Ecojustice and Client Earth lawsuits indicate that whilst governments may continue to ignore public interest in environmental health issues, litigation remains a final bulwark against increasingly narrow vested interests in the transport and fossil fuel sectors. Based on the successful legal challenge over life-threateningly poor air quality in London, there is hope yet for a change of course in British Columbia’s apparent commitment to continue polluting the air in the dying days of coal.