50%+1 isn't enough to rip up Canada or Scotland, the Edmonton MP argues 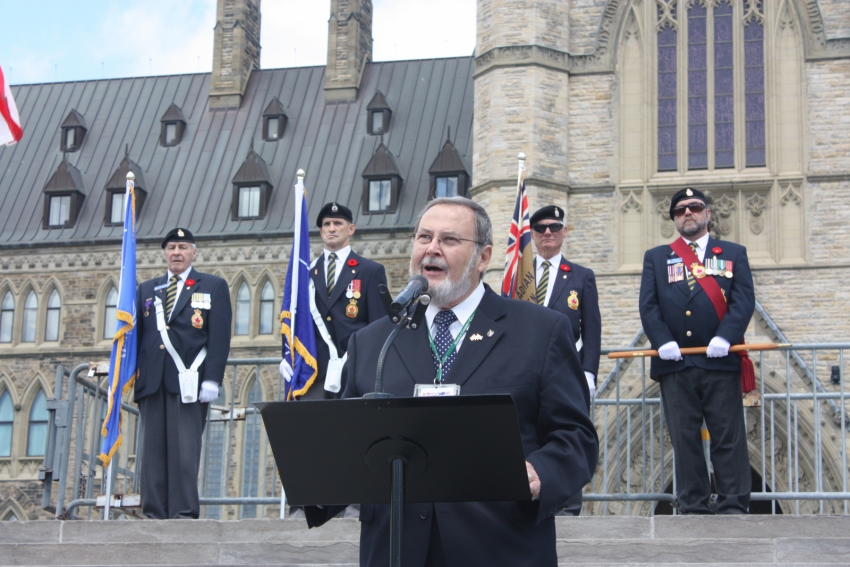 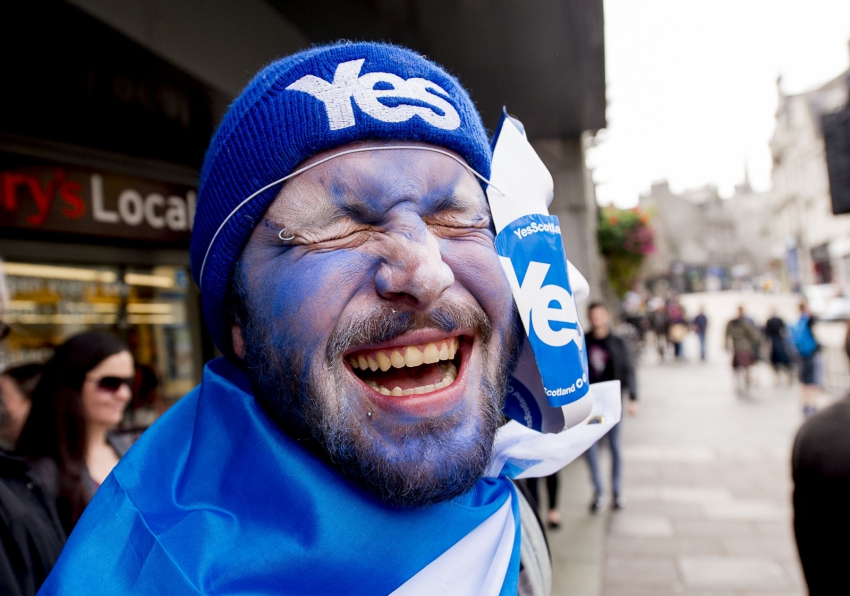 Conservative Member of Parliament, Peter Goldring (Edmonton-East) states that the Scottish referendum for separation, for the breakup of a nation, of an entity, was an absolute sham of democratic principles.

The fact that the No side against the breakup succeeded is merely a stroke of good fortune."

No political party (not even the NDP), business, organized structure or even the Constitution of Canada would ever allow an important decision to be decided by a mere 50%+1 of the population, let alone being decided by their under age children!

A nation being brought to its knees by such is a nation in doubt as to the seriousness of its purpose. Canada’s Clarity Act was constructed to prevent for all times this destructive and disastrous 50%+1 breakup philosophy.

Properly applied, the Clarity Act would fully eliminate the children vote of some 5% and would defacto calculate as No the non-vote of 15%. The proper result would therefore be not a near vote for separation at 55% but a resounding vote against at 75% no thank you.

Talking from personal experience that brought him to Parliament to fight for Canadian Unity in 1997, Mr. Goldring states that all people must recognize that at 50%+1 vote for separation is a recipe for disaster and must never be allowed anywhere in the structured world of business or countries.