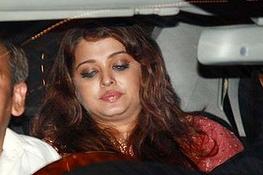 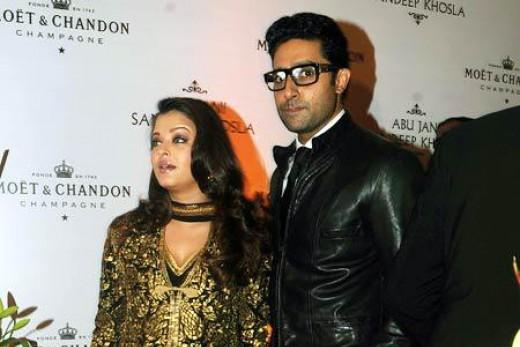 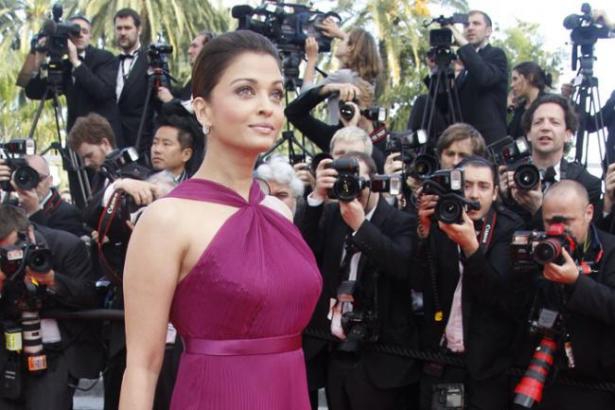 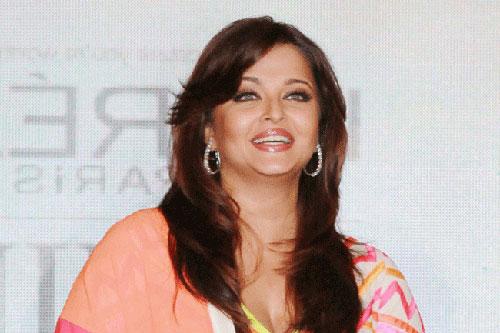 Bollywood star Aishwarya Rai Bachchan’s weight gain seems to be a topic of increasing scorn in Indian media. Critics ask why she has been unable to lose the weight she gained after the birth of her daughter in November.

She has gone through what most of the women go through during pregnancy -- she gained a few pounds. But within the Indian media and among fans, her weighty appearance is causing an uproar.

Commenting on photos of her post-baby weight gain, some go as far as to say that her beauty “is a thing of the past”.

Why all this vitriol, and why now? For one thing, the Cannes Film Festival is coming up, and Rai is scheduled to be there. Rai Bachchan has been attending the event for about a decade, and each time, her beautiful dresses and the way she represents India at these events have been a point of admiration for her fans. Just as fans admire her towering status, however, they are equally disappointed that she has not bounced back after her baby, as other celebrities have done in the past. This year, Bollywood fans wonder how Rai Bachchan plans to present herself to the world with her new motherly curves.

“Aishwarya is like a goddess. She is held up as the ideal of beauty and so there is an expectation on her to look perfect at all times," columnist Shobhaa De told the Daily News.

But De feels that the harshness of Indian fans toward celebrity mothers is not a homegrown concept. It has, in her opinion, percolated into Indian society from Western culture. 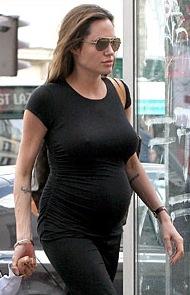 “The role models being held up are Angelina Jolie and Victoria Beckham. This whole business of looking desperately skinny two weeks after giving birth is a Western import.”

If Rai Bachchan does show off her rounder, post-baby body at Cannes, De said, "It could be a turning point in making us stop and review the absurd expectations we have of our female celebrities."

Being the superstar that she is, Rai Bachchan must feel the pressure to shed some weight. But Rai Bachchan may have made a conscious choice to ignore the criticism and enjoy motherhood with her new baby girl, rather than hitting the gym and dieting to meet her fans' expectations.

The issue of Rai Bachchan's weight gain has brought to the forefront an important question of society's attitudes toward women -- both as sex symbols and as mothers.

“There is a glorification of motherhood in India and Indian cinema," cinema professor Shohini Ghosh said in Asiaone.

"But people are confused because they don't know whether to glorify Aishwarya in her new motherhood or lament that she is not looking like a runway model."

So far, Bollywood's leading ladies have come out all in support of Rai Bachchan. Actor and director Pooja Bhatt criticized the whole issue on her twitter account.

“(I) find this debate about Aishwarya Rai's weight inane," she tweeted. "She is a gorgeous woman period. All the ugly people being malicious should take a hike!”

Other Bollywood celebrity moms like Sonali Bendre and Lara Dutta have shown solidarity with Aishwarya.

Lara Dutta told the Times of India: “You have no right to pass comments on a woman like Aishwarya, who has gone through a hard time during pregnancy.

"I didn’t put on weight because I practiced yoga during my pregnancy, but that’s a personal choice, which may not be the case with Ash. So, please refrain from getting judgmental.”

“People are being too harsh on Aishwarya. She has just had a baby. She deserves a break. Please let her be. Let her enjoy this happy phase of her life.”

Expectations for a woman's beauty

And realistically, how long should fans expect the actress to live up to their ideal of Indian beauty? Rai Bachchan is still radiant, but she is already 38 years old -- can people reasonably expect her to look like she did when she was just crowned the Miss World title in 1994? 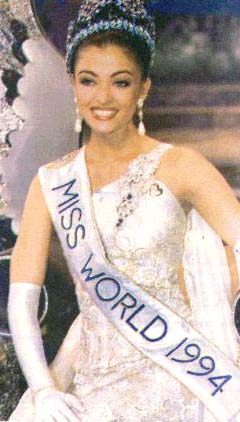 There are scientific reasons why women put on weight after pregnancy. There might also be post-delivery changes to the body. Maybe there are other health-related reasons which the actress has chosen not to share with everyone.

Whether the fans approve or not, Rai Bachchan will be stepping on the red carpet at Cannes tomorrow. Her appearance at the festival may be a very important moment in terms of her popular image.

“The timing is right for us to start learning to accept women with a few more curves and appreciate that gorgeous women do age,” novelist Kirshwar Desai told the Sydney Morning Herald.

"But the question is, would Aishwarya want to age gracefully in front of us and will we let her?"

Aishwarya Rai Bachchan will be attending the Cannes Film Festival on May 24-25.